Run by the Royal Commonwealth Society (Headquarters in London, UK) since 1883, the international schools’ writing contest is a popular international education project. A Pan-Commonwealth literacy programme and a unique opportunity for aspiring young writers to share their stories and have their say on global issues, all whilst developing key writing and research skills.

The theme for 2019 was "A Connected Commonwealth".

According to the information available on thercs.org, in 2015, the contest was renamed ‘The Queen’s Commonwealth Essay Competition’, in honour of HM Queen Elizabeth II’s role as both Head of the Commonwealth and Patron of The Royal Commonwealth Society.

Past winners of the contest have gone on to be leaders in their fields, including the Prime Minister of Singapore, Mr. Lee Hsien Loong; Pulitzer Prize-winning journalist Mei Fong; and renowned author, Elspeth Huxley CBE.

As per The Royal Commonwealth Society, in 2019, more than 11,000 young people from across the Commonwealth entered the Competition.

This year’s competition, on the theme ‘A Connected Commonwealth’ asked entrants to consider how they can work to use cultural, technological and environmental connections for positive change across the Commonwealth.  Topics invited young people to consider the potential of the Commonwealth in strengthening the vast and varied links between citizens.

The competition was open to nationals or residents of all Commonwealth countries and territories, as well as residents of the Maldives and Zimbabwe. 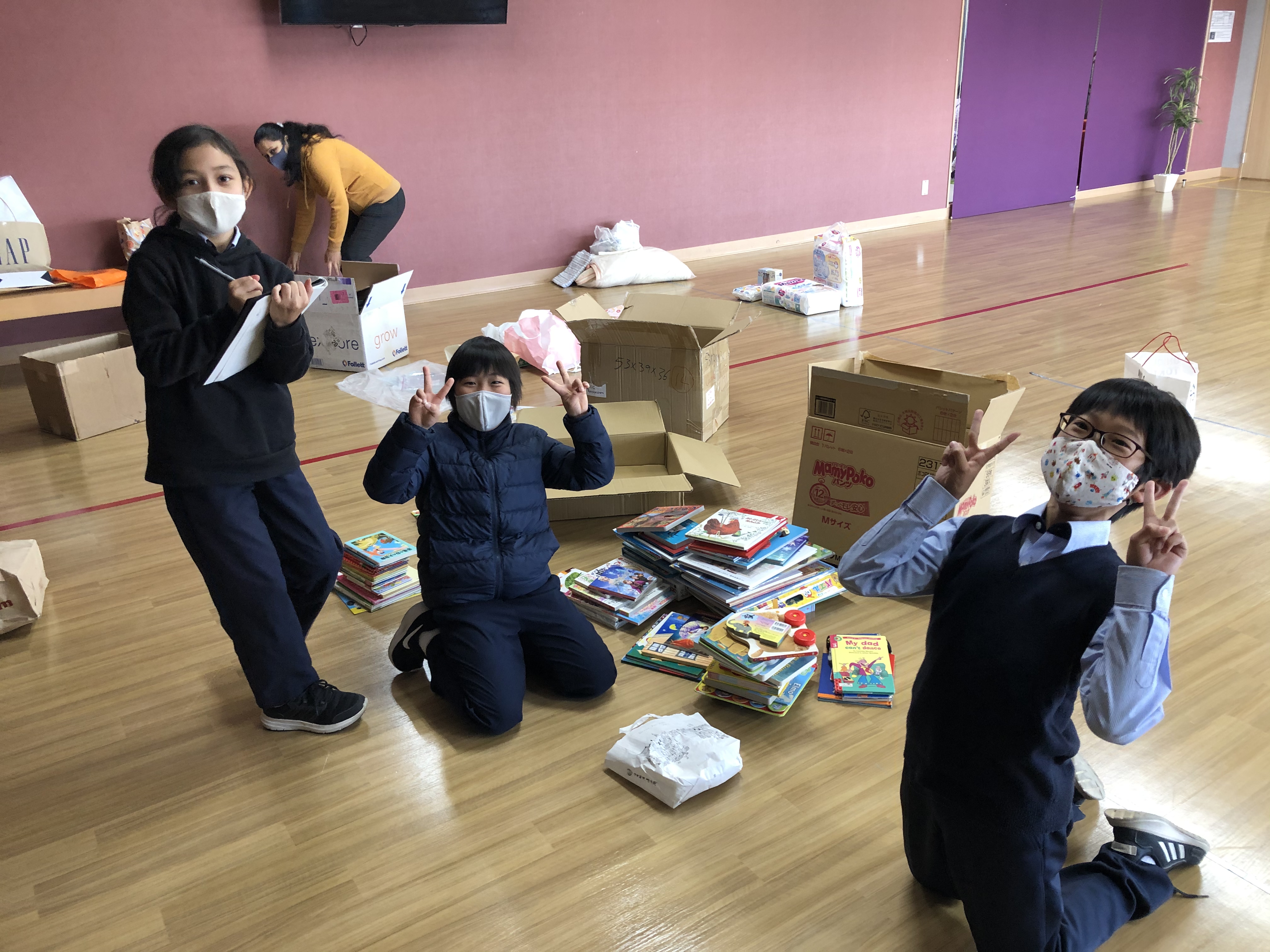 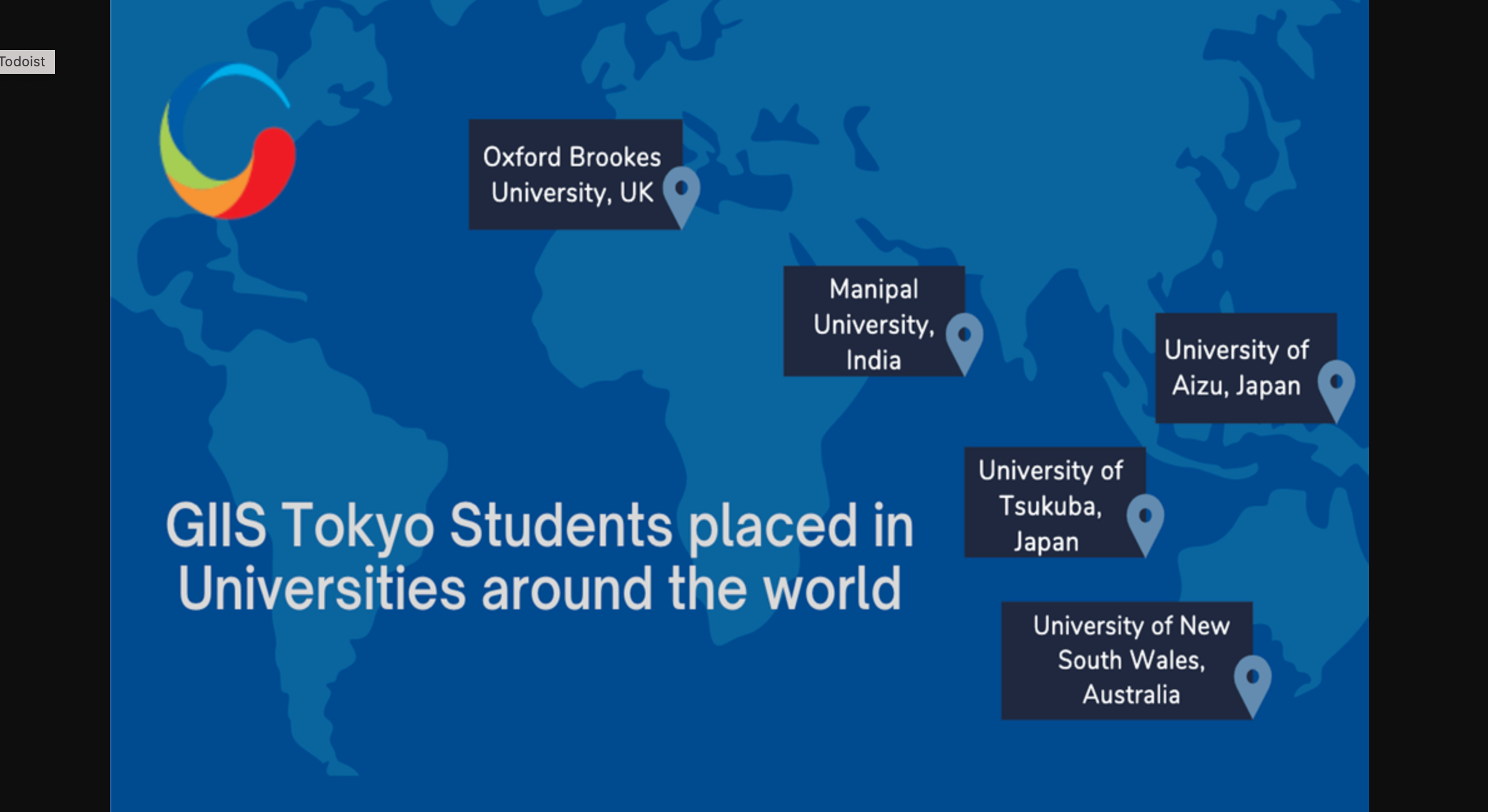 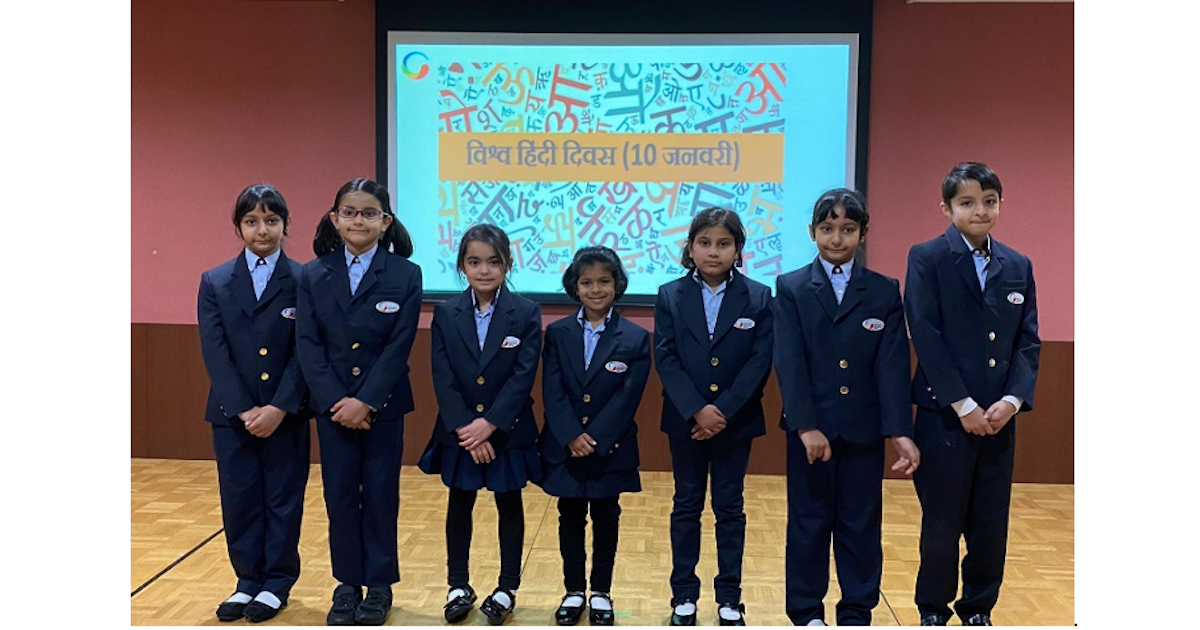 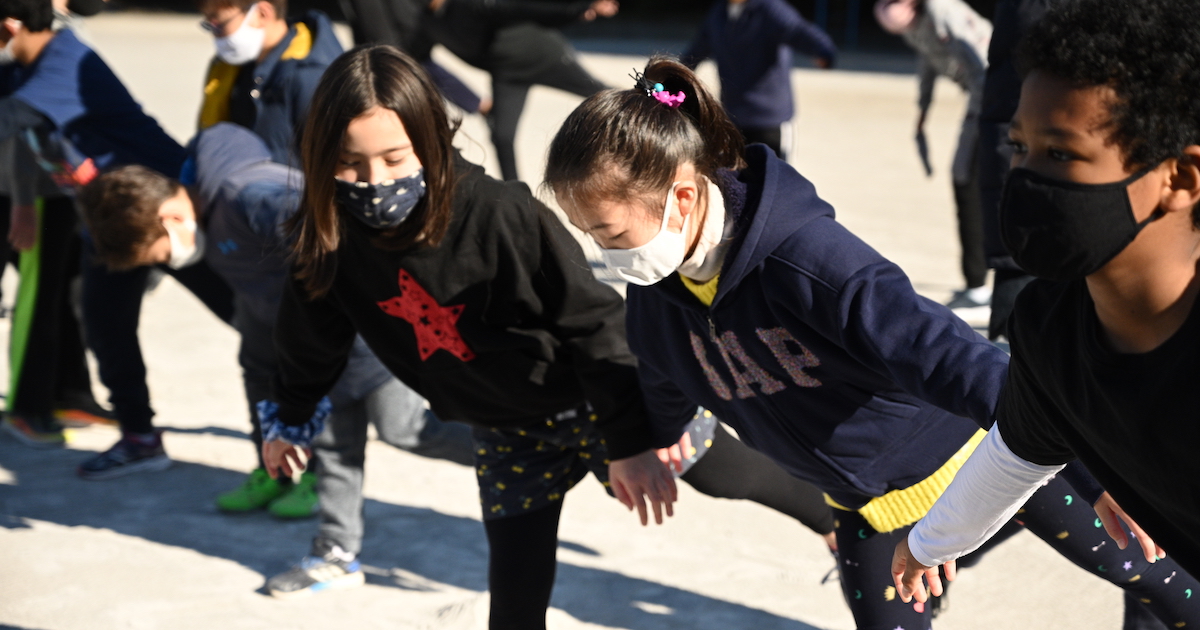 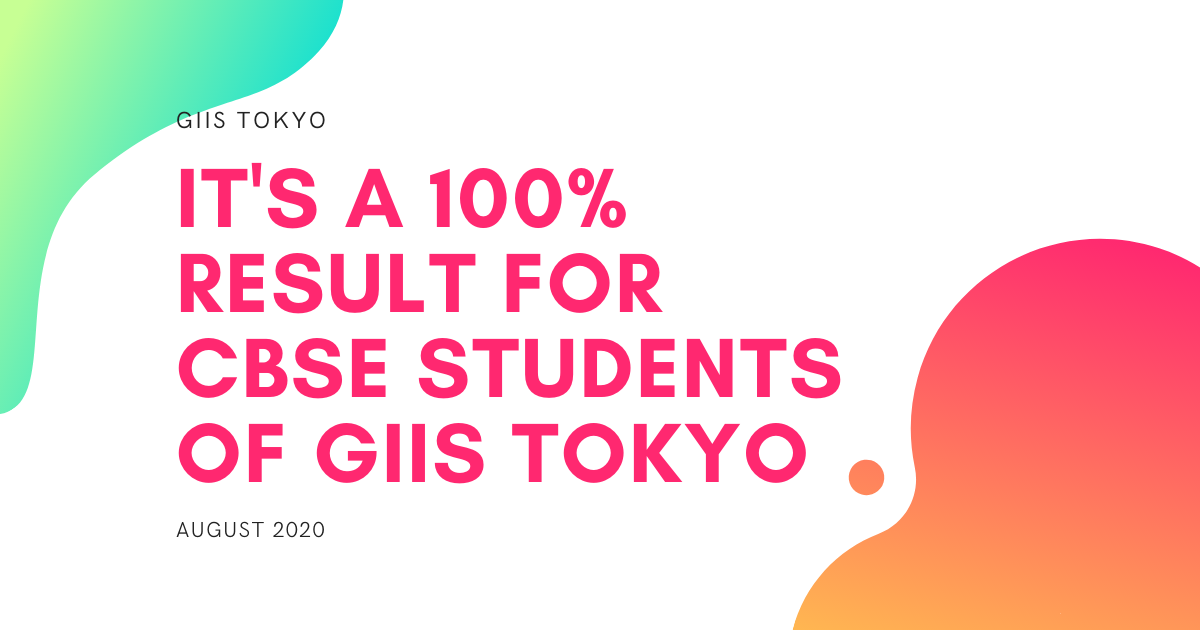