Little ones had a brainteasing session during the HiQ 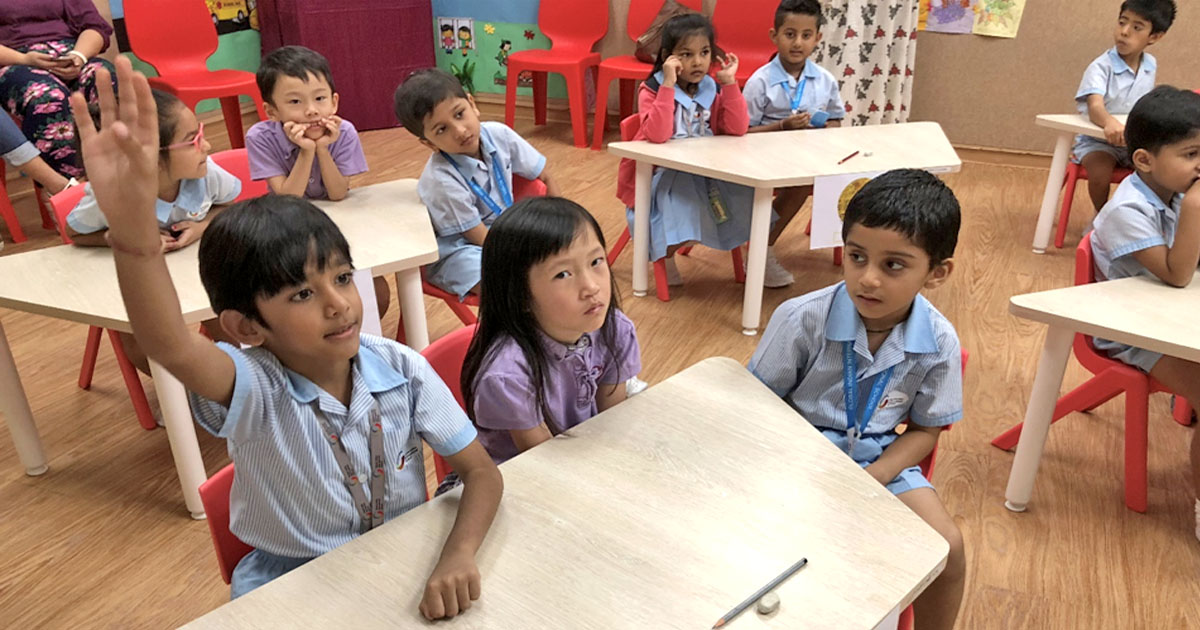 SINGAPORE, 14 SEPTEMBER, 2018: Six out of sixteen participants emerged winners during the HiQ quiz competition that was conducted at GIIS Mountbatten Campus on September 12th.

HiQ, an inter-school quiz competition was organised at GIIS Mountbatten Campus which had participating teams from 2 other schools - GIIS SMART Campus Punggol and Cherie Hearts @ Mountbatten.

Children had a brain-tickling session as they enjoyed the tough competition. The following participants emerged winners: