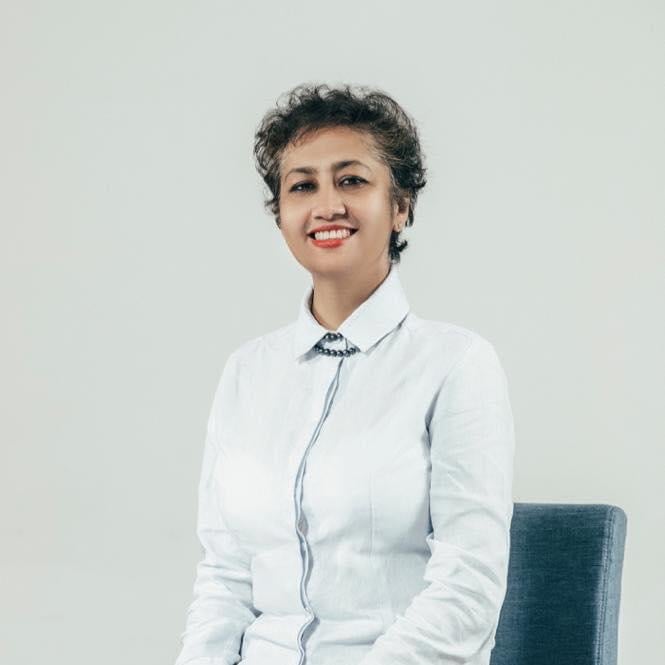 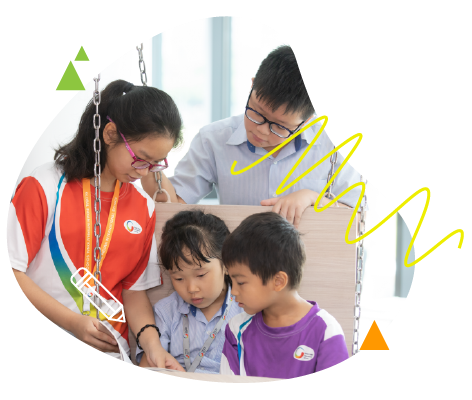 Did you know that 43% of the worlds population is Bilingual? And the number is growing at a high rate!

The world has seen a sudden rise in the demand of Chinese-English bilingual education, and a huge majority of parents, especially in Asia, want their child to master both Mandarin and English at a young age.

Why Mandarin and English?

According to Bloomberg rankings, English and Mandarin are the two top most languages worldwide for business.

It seems everyone is talking about mastering Mandarin and English with utmost dexterity the reason being that both languages are pertinent to professional success in the coming years. With Asia being the next superpower and China a rising tiger, a number of high-end jobs will go to people who are not only fluent in Mandarin and English but also have the flavour of Chinese culture and society for achieving success in business relationships.

Today, all progressive schools have included Chinese-English Bilingual Programme as an important part of their offering to make sure that their students do not miss the boat by limiting themselves to the knowledge of one language.

The next question that arises is why introduce Chinese-English Bilingual Programme as early as primary school? 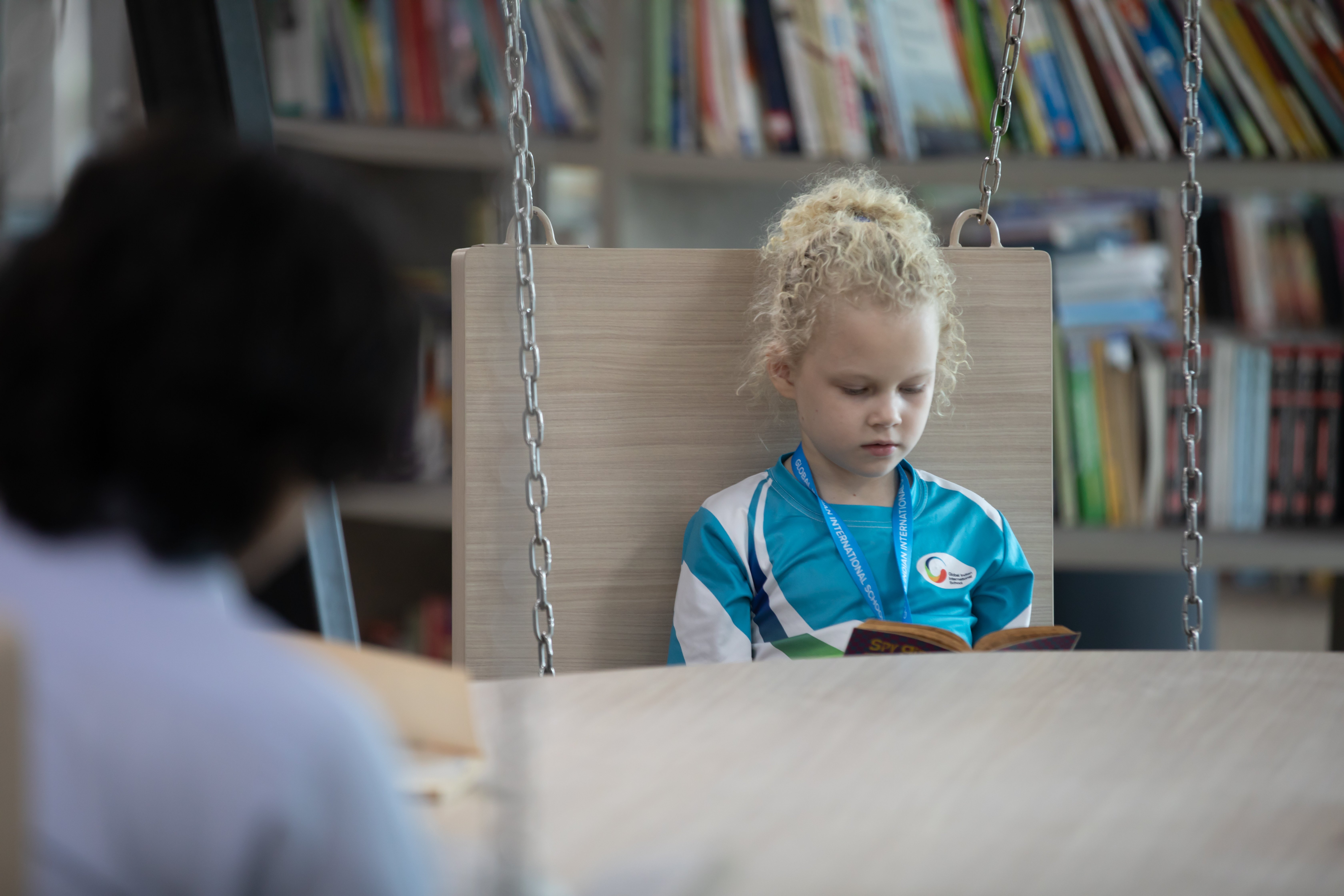 Bilingual education in primary grades has many benefits

Here are the benefits of introducing Chinese-English Bilingual Programme in primary schools:

Of course, bilingual education has an array of advantages like developing cognitive flexibility or multitasking but the all these benefits finally translate into the utmost goal of getting higher salary and position by the virtue of being bilingual.

A survey done in US highlighted that individuals who are bilingual fetch 5-20% higher salary as it is a rare skill. At the same time, another statistic that points to the popularity of bilingualism is that 64% of business leaders speak at least one foreign language.

Find out more about the content rich Chinese-English Bilingual Programme for Grade 1 to 5 students at GIIS that comes with a moderate fee and 40% lower than other schools offering the same Programme. 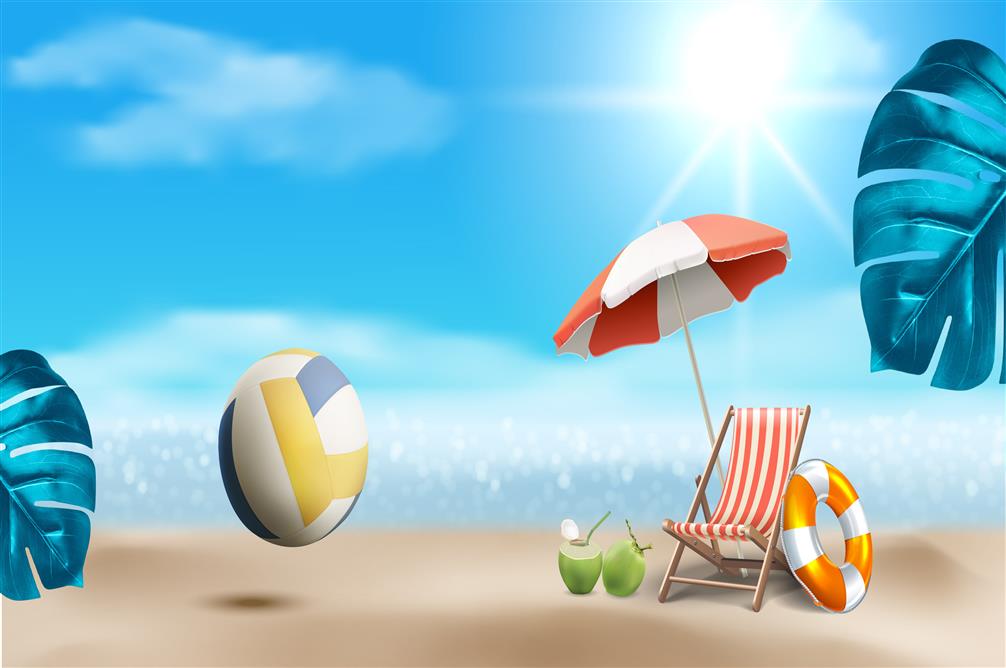 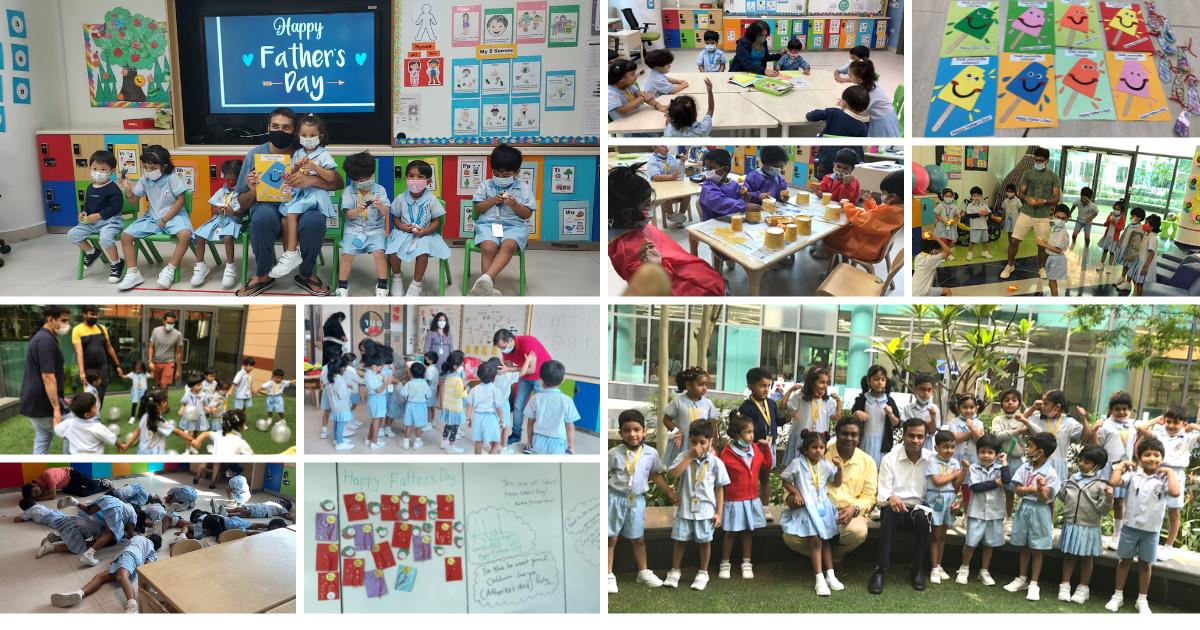 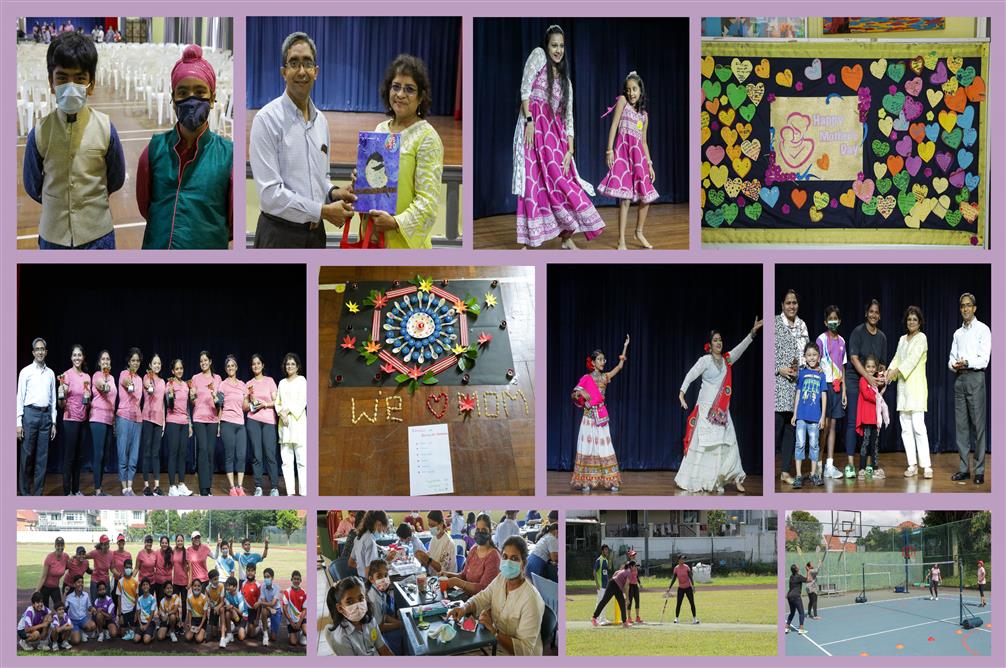 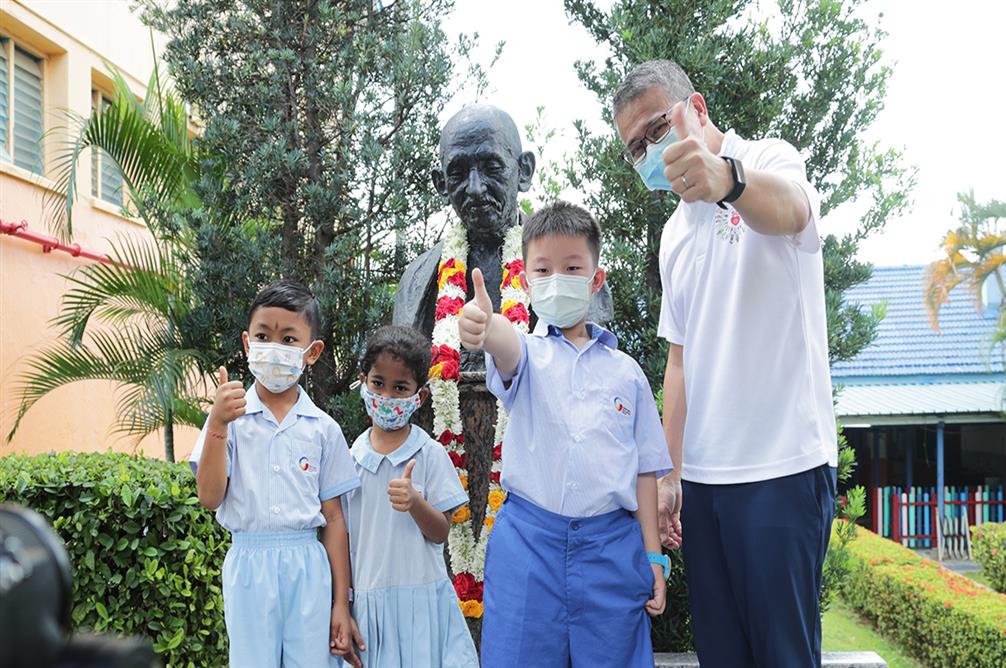 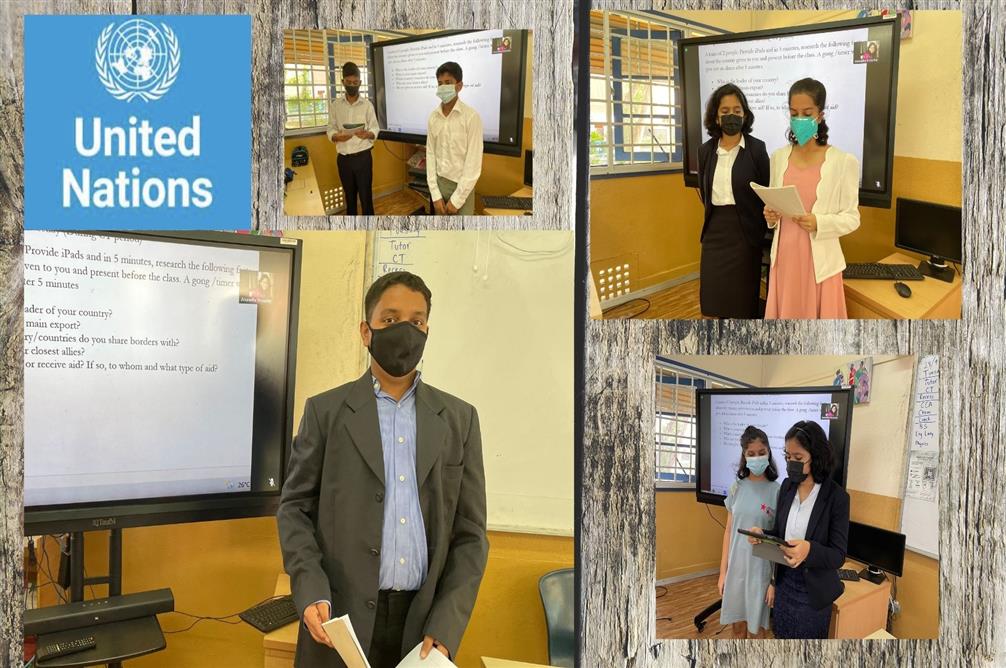 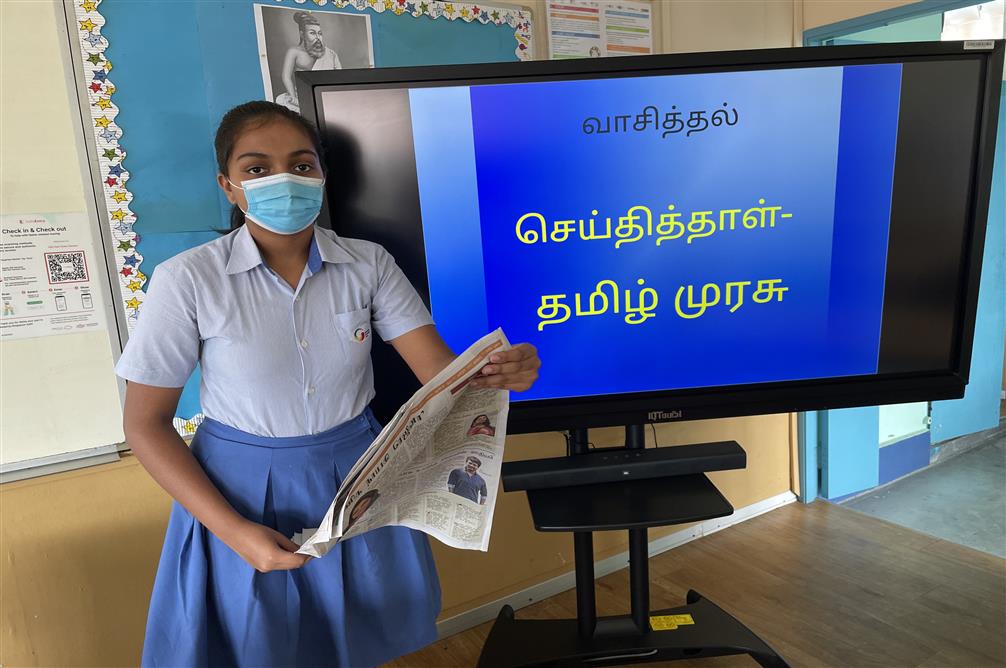 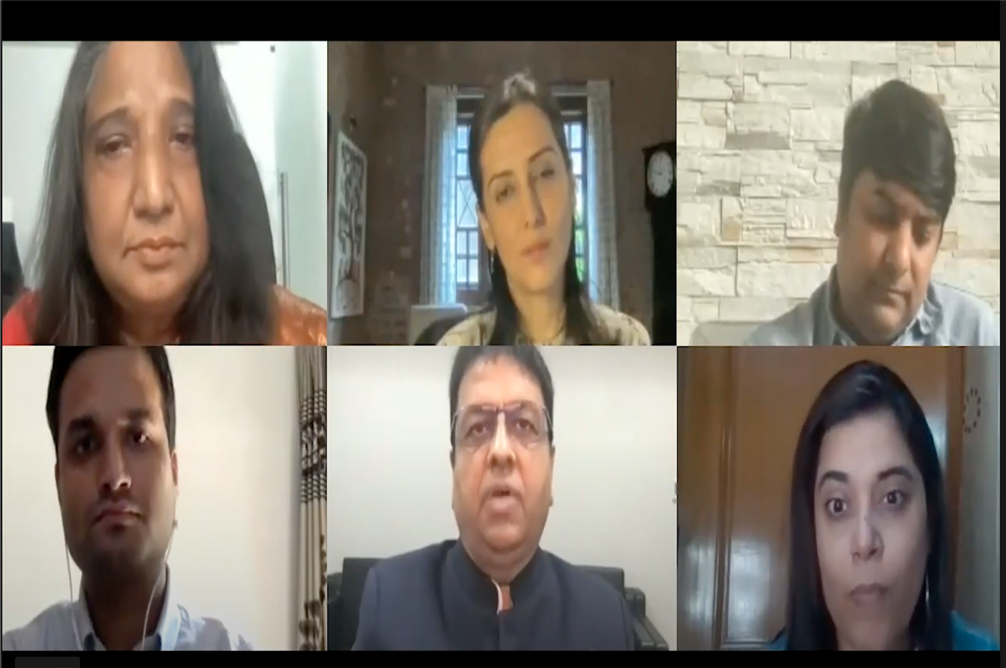