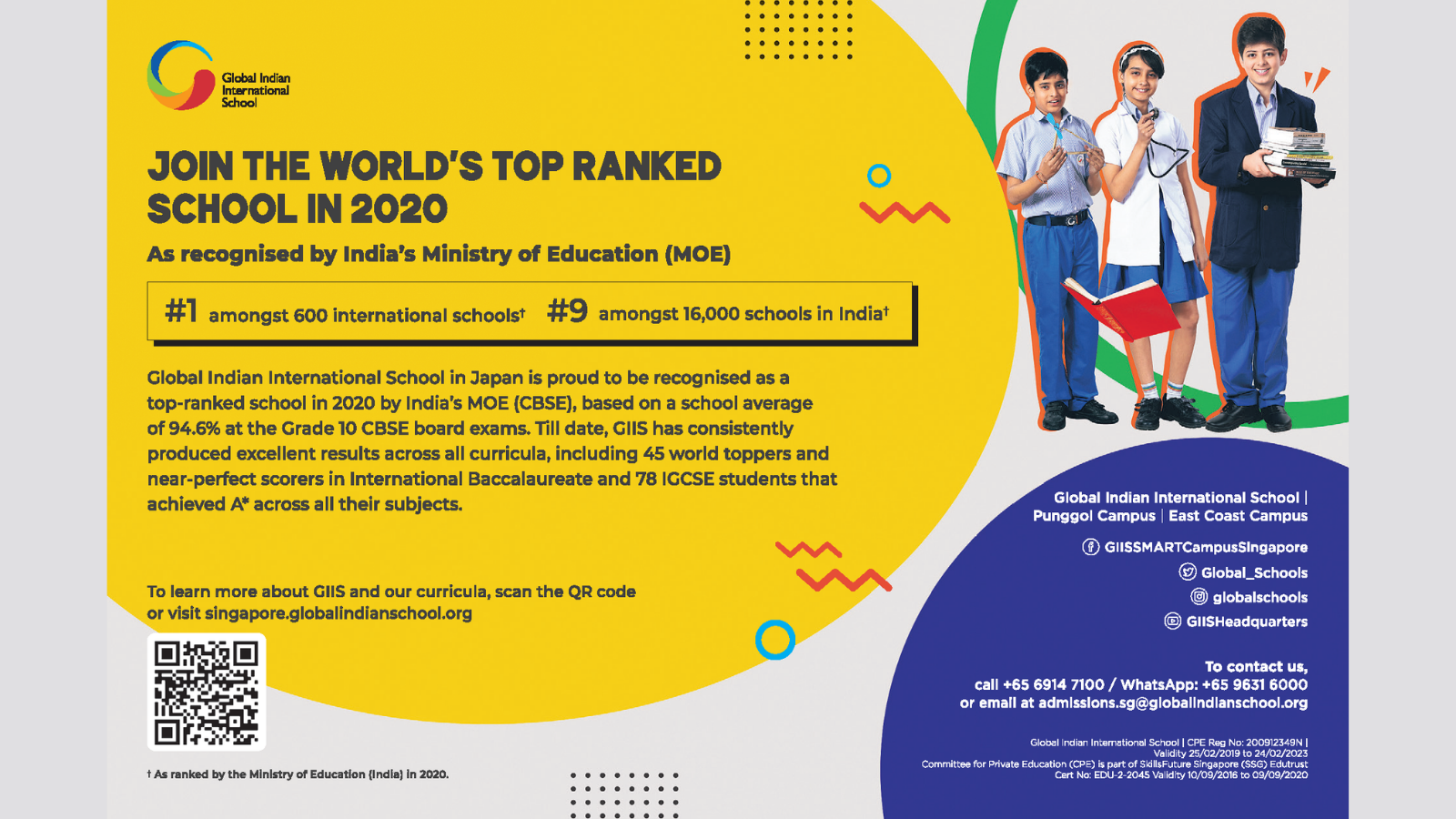 GIIS Japan was ranked by CBSE on the 9th position in a list of 16,000 CBSE schools being rated by the Board based on the results of their Grade 10 examination. The result is an indication of the acceptance of the quality of the CBSE curriculum and GIIS education by Japanese parents who support the Indian system.

Reacting to the result, Global Indian International School Co-founder Mr Atul Temurnikar said: “We have been deeply committed to Excellence at our Tokyo schools since its launch in 2006. The Japanese community loves this school for its Science, Maths and Technology education delivered in a very high-quality manner. Our results are a reflection of this trust.”

The principal of GIIS Tokyo Ms Madhu Khanna was thrilled by the results and said it was a rare honour and is the result of our total dedication at providing quality education to our students and this top ranking is proof of this.”

“The 9th ranking of GIIS Tokyo shows the strength of the CBSE curriculum recognised by the Japanese people and the fact that CBSE has found deep roots among the quality-conscious Japan ecosystem,” said Mr Anurag Tripathi, Secretary, CBSE India.

“When the COVID pandemic broke in Feb 2020, GIIS Japan was one of the first schools in Asia which switched to complete Virtual learning and at the same time provided a 50-50 learning virtual model for its students,” said principal Ms Khanna. She attributed the school’s success in the exams to the quick thinking among management to ensure education continuation for the students.

GlIS is one of the most unique K12 schools in the world. On the Education Excellence front, GIIS has received over 150 awards from international Quality organisations such as APQO and SPRING Singapore etc.

“The result is a reflection of the acceptance that GIIS Tokyo is fully tuned into the Japanese Quality culture and follows the Japanese way of doing things and where Quality is the way of learning,” said Japan Country Director Mr Rajeev Katyal. “From Student Quality circles to Kaizen to achieving ISO 45000, the Total Quality Management or TQM approach is fully adopted and the school plans to achieve the epitome of quality award ie the Deming award in next few years,” he said.

GIIS Tokyo also planned ahead during the COVID times and initiated ‘Virtual classrooms’ for an uncompromised learning experience. With the latest IB Diploma Programme authorization, the Tokyo Campus is equipped to offer K12 education in multiple international curricula such as CBSE, Cambridge and IB.

To know more about our latest achievements and K12 offerings, please get in touch with our admissions team at our Nishikasai Campus. You can also reach us via phone on 03-5696-7141 or email us at [email protected] 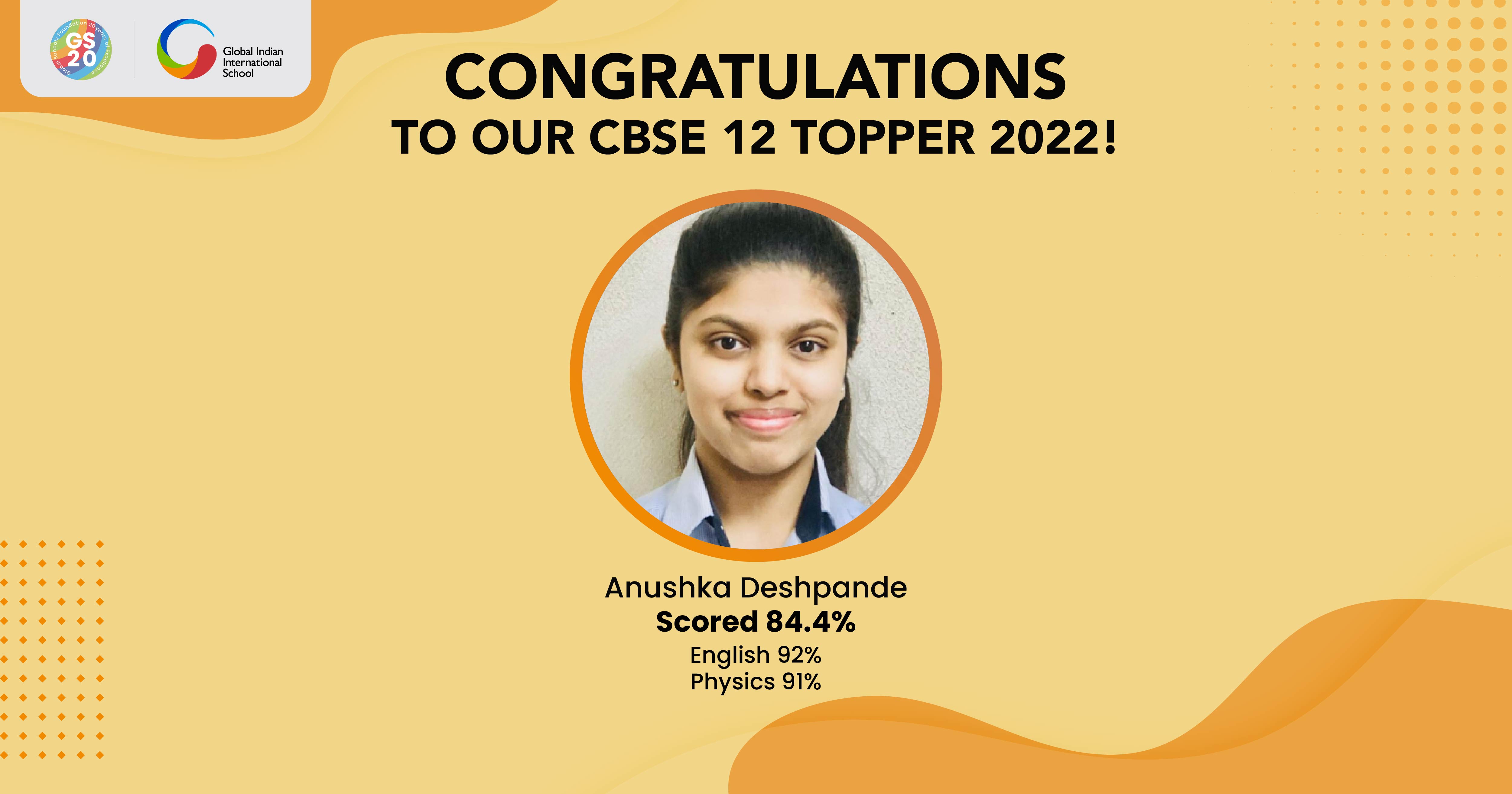 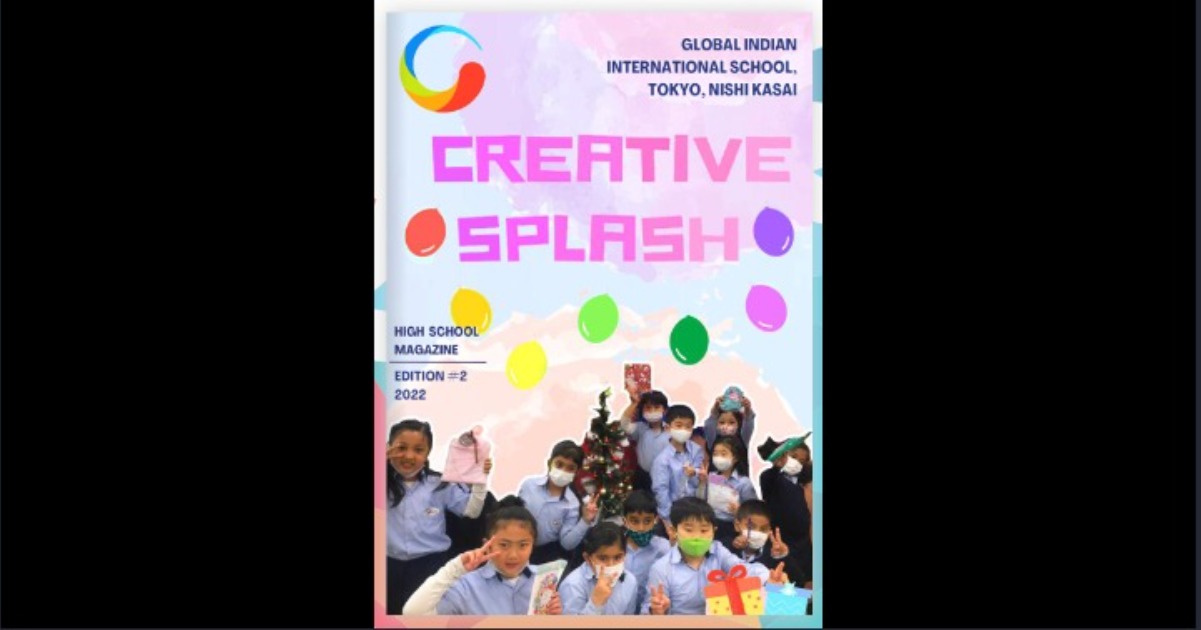 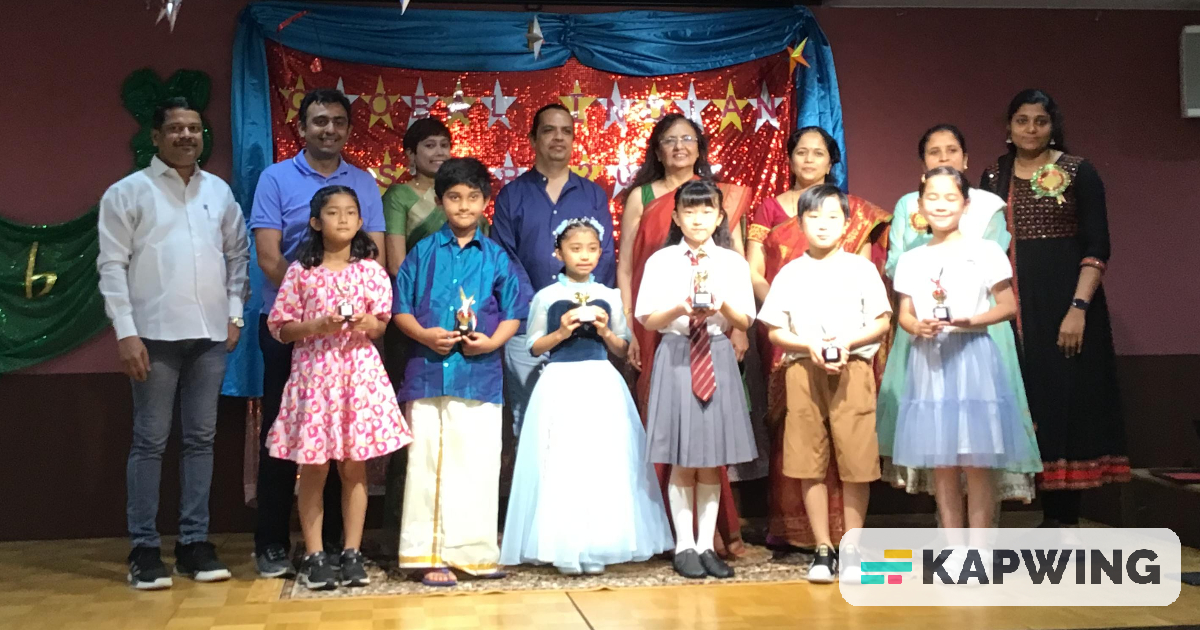 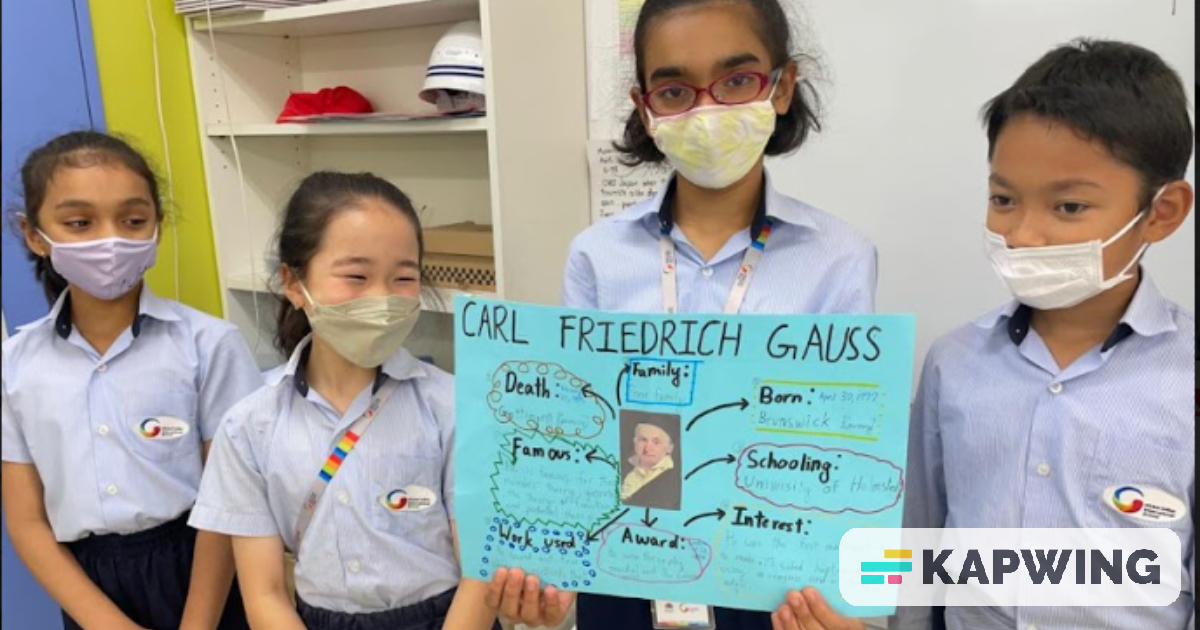 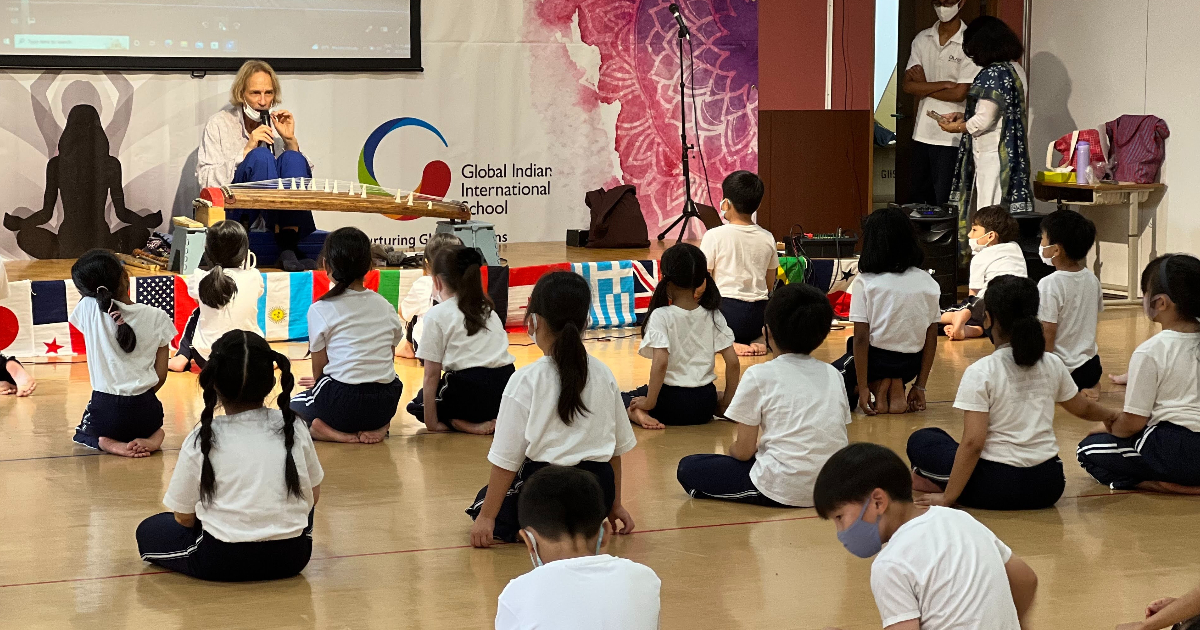 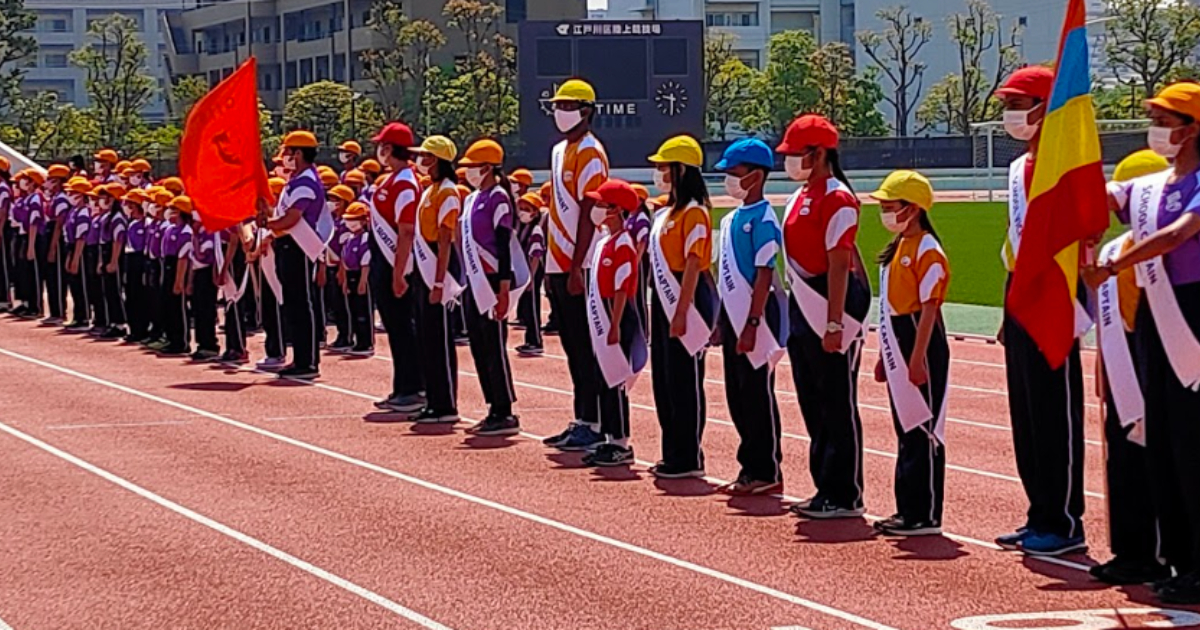 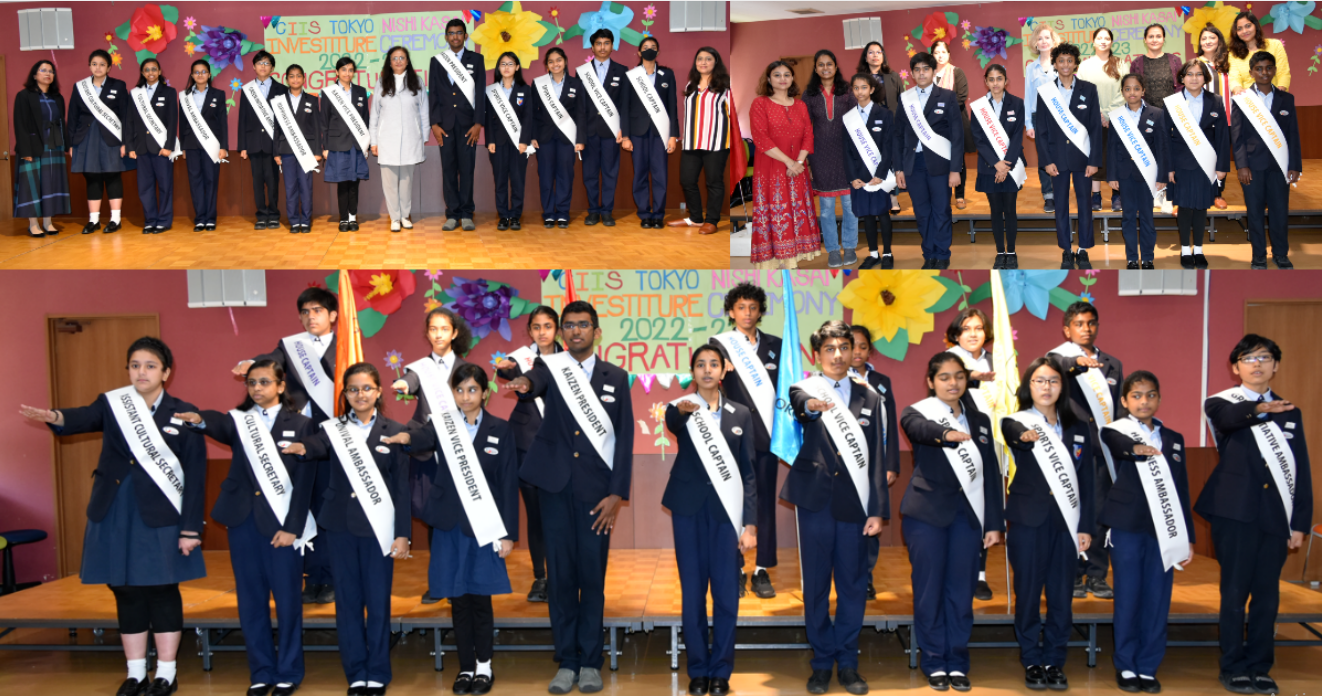