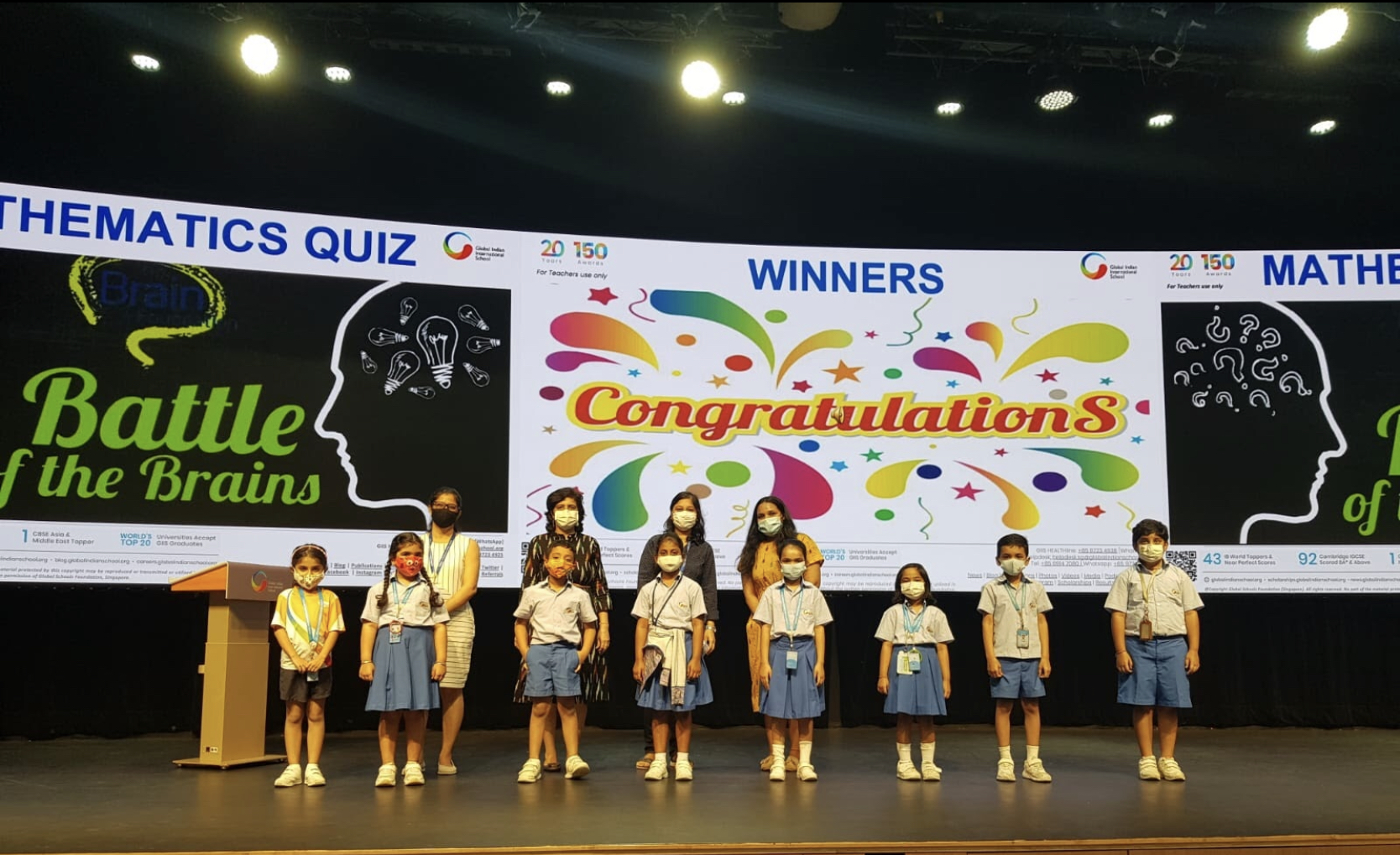 SMART Campus Primary organised a Mathematics challenge aptly named “ Battle of the Brains” where the enthusiastic participants of Grades 1 and 2 put their math skills to test.

Four teams namely - Thales, Ramanujan, Pythagoras & Aryabhata were formed by the teachers. Each team had a total of four students, 2 each from Grade 1 and 2. Team Thales emerged the winning team.

The participants were trained by their respective maths teachers. The competition saw some nail-biting moments when the participants closely competed against each other in engaging rounds such as Rapid Fire. The math lovers seemed enthusiastic and were seen displaying their best mathematical skills. A healthy spirit of competition was maintained throughout the competition.

Trophies were given by Academic Coordinator Ms Parmeshwari Sathiyamoorhti to the winning team Thales & Aryabhata while souvenirs were given to teams Ramanujan & Pythagoras.

The names of the winners are:

The event was broadcasted live for the parents and students attending virtual class as well as for students in a physical class. The response received was overwhelming. Such events truly encourage and inspire our young minds! 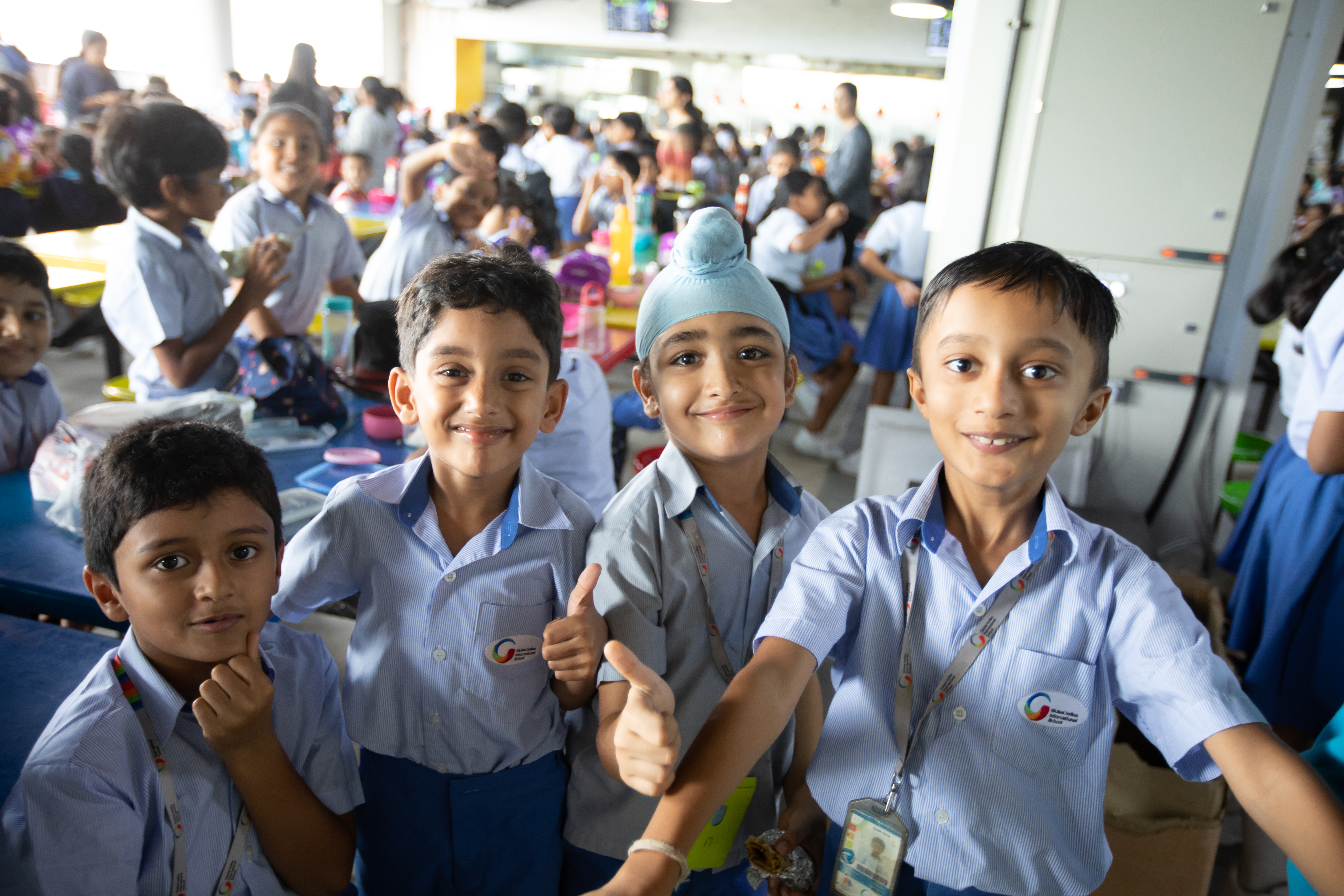 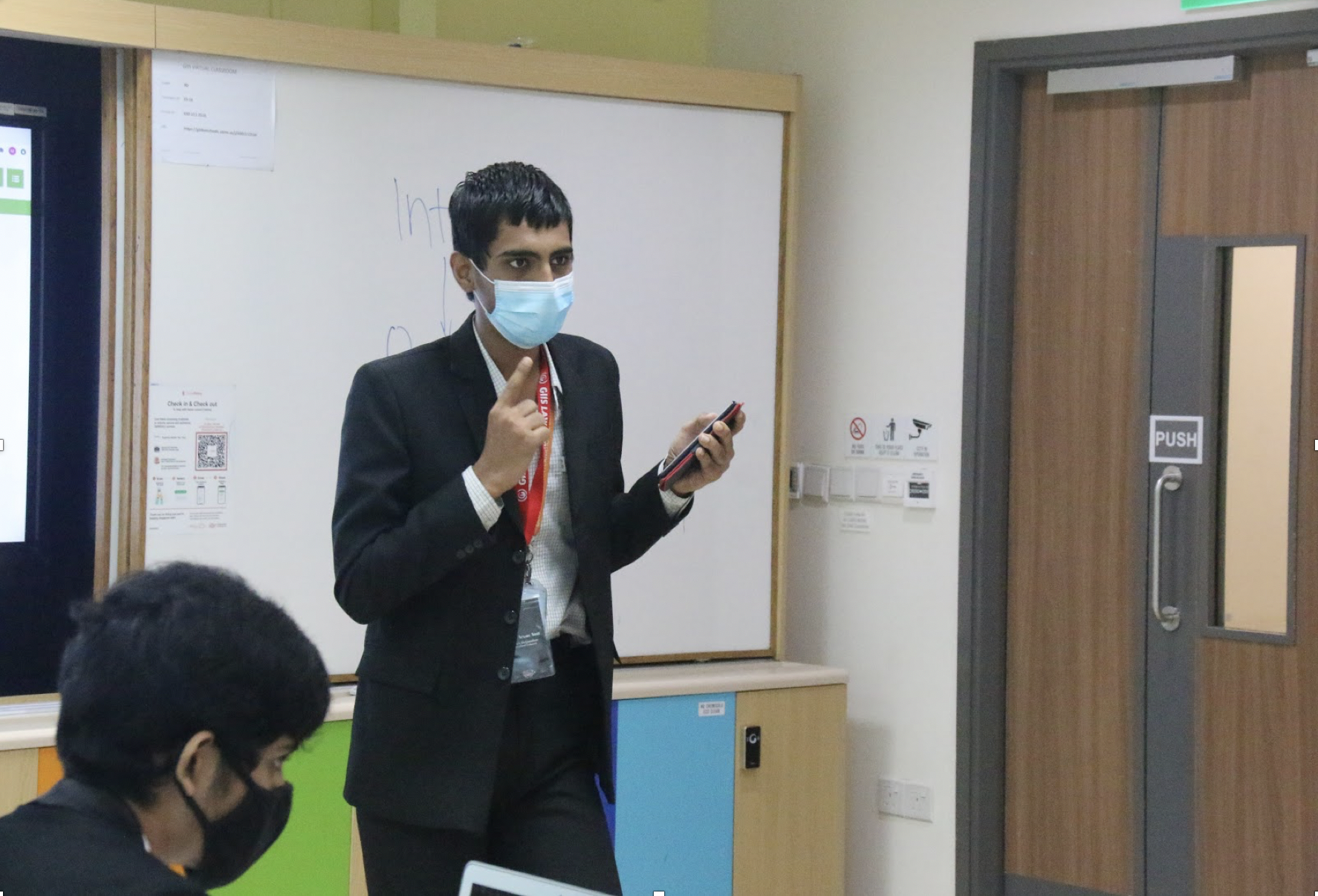 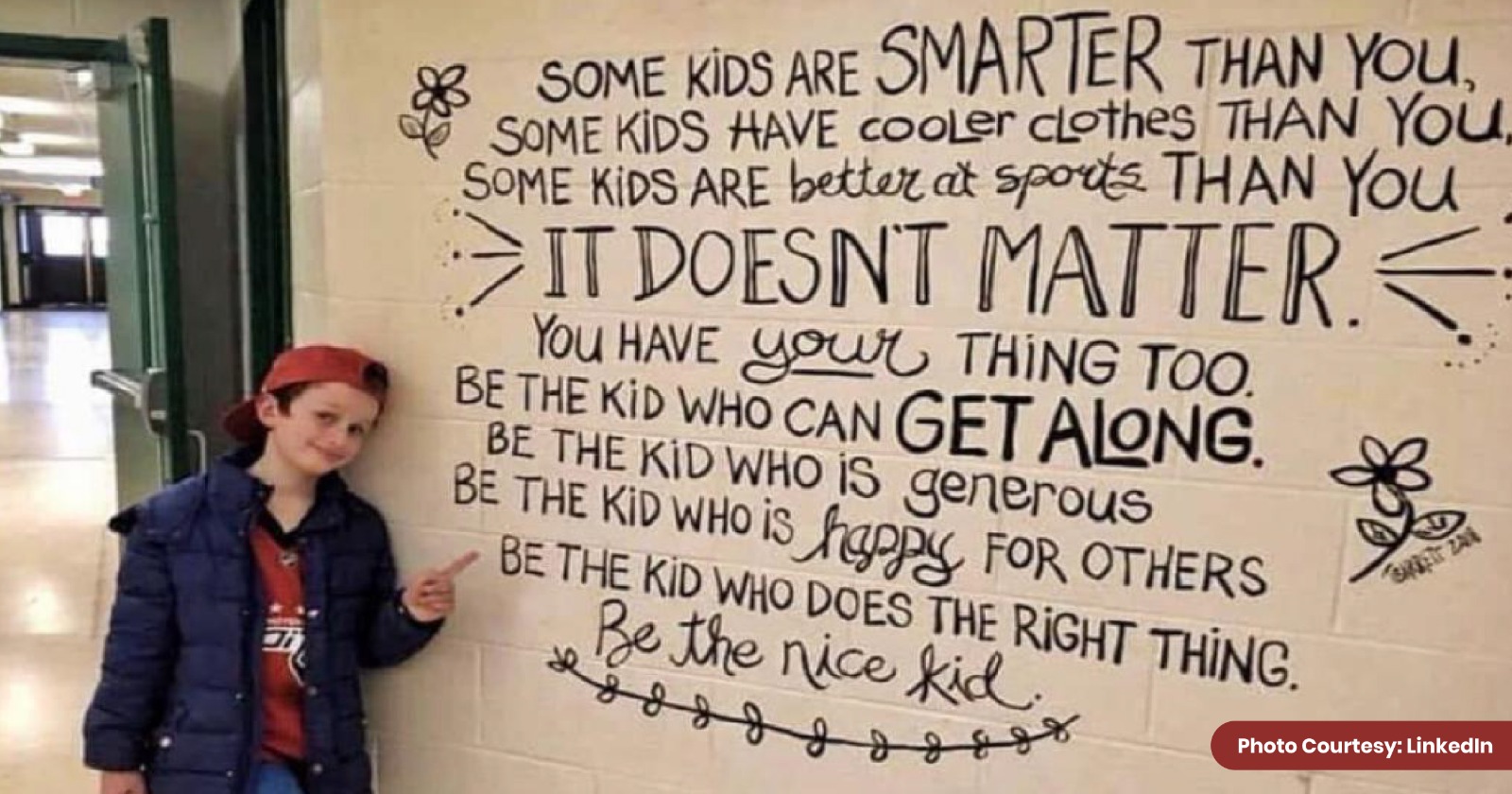 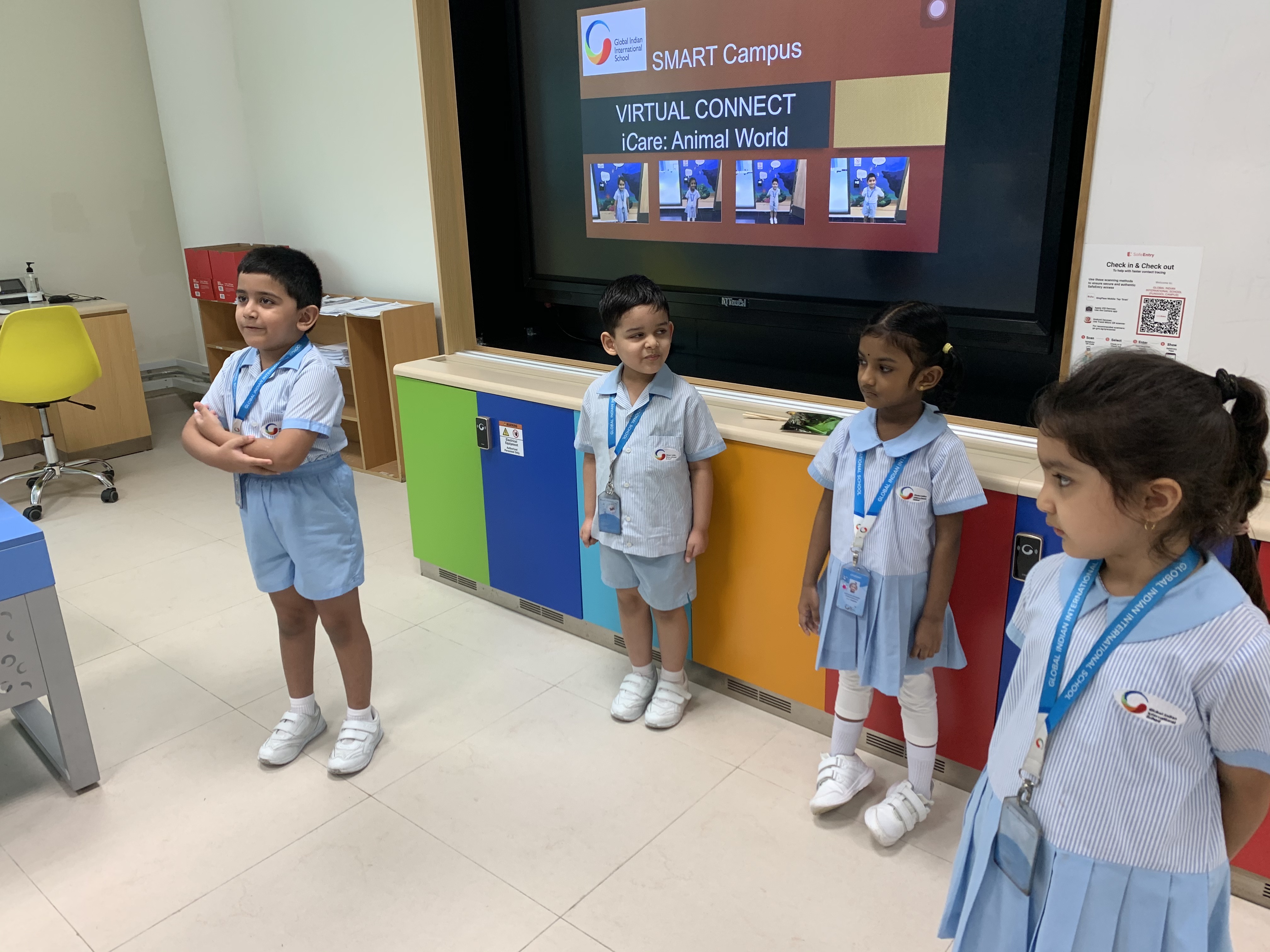 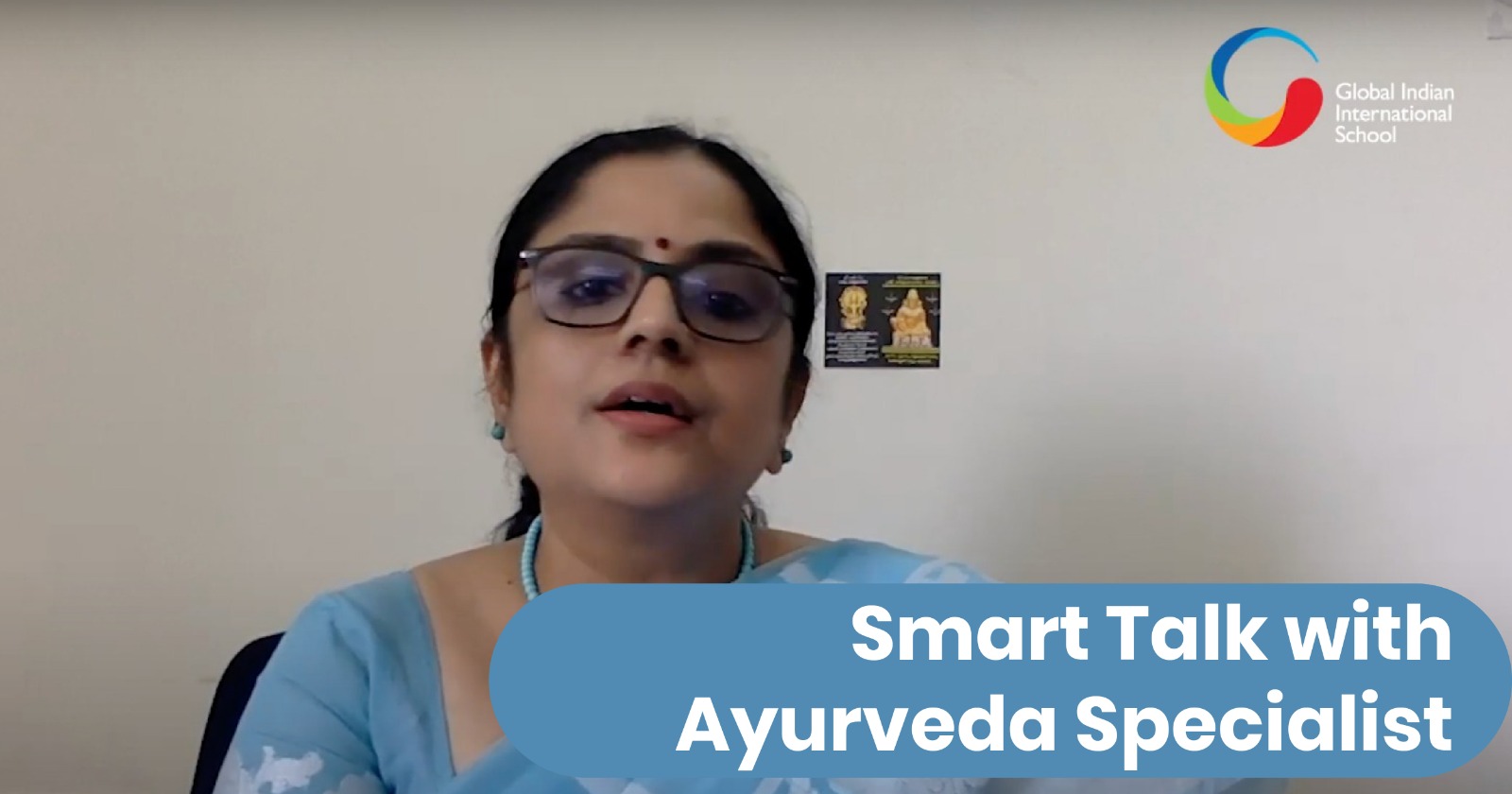 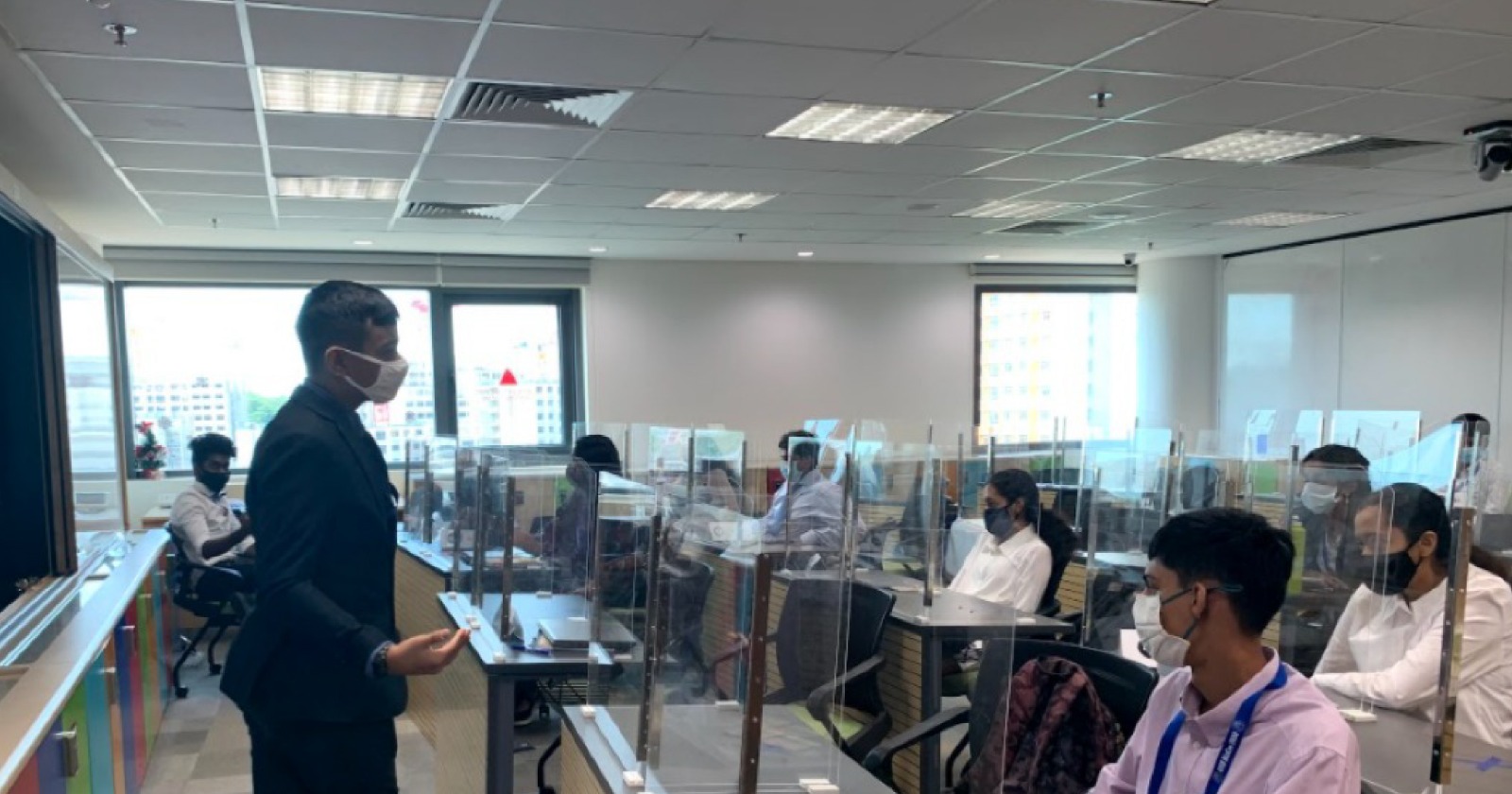 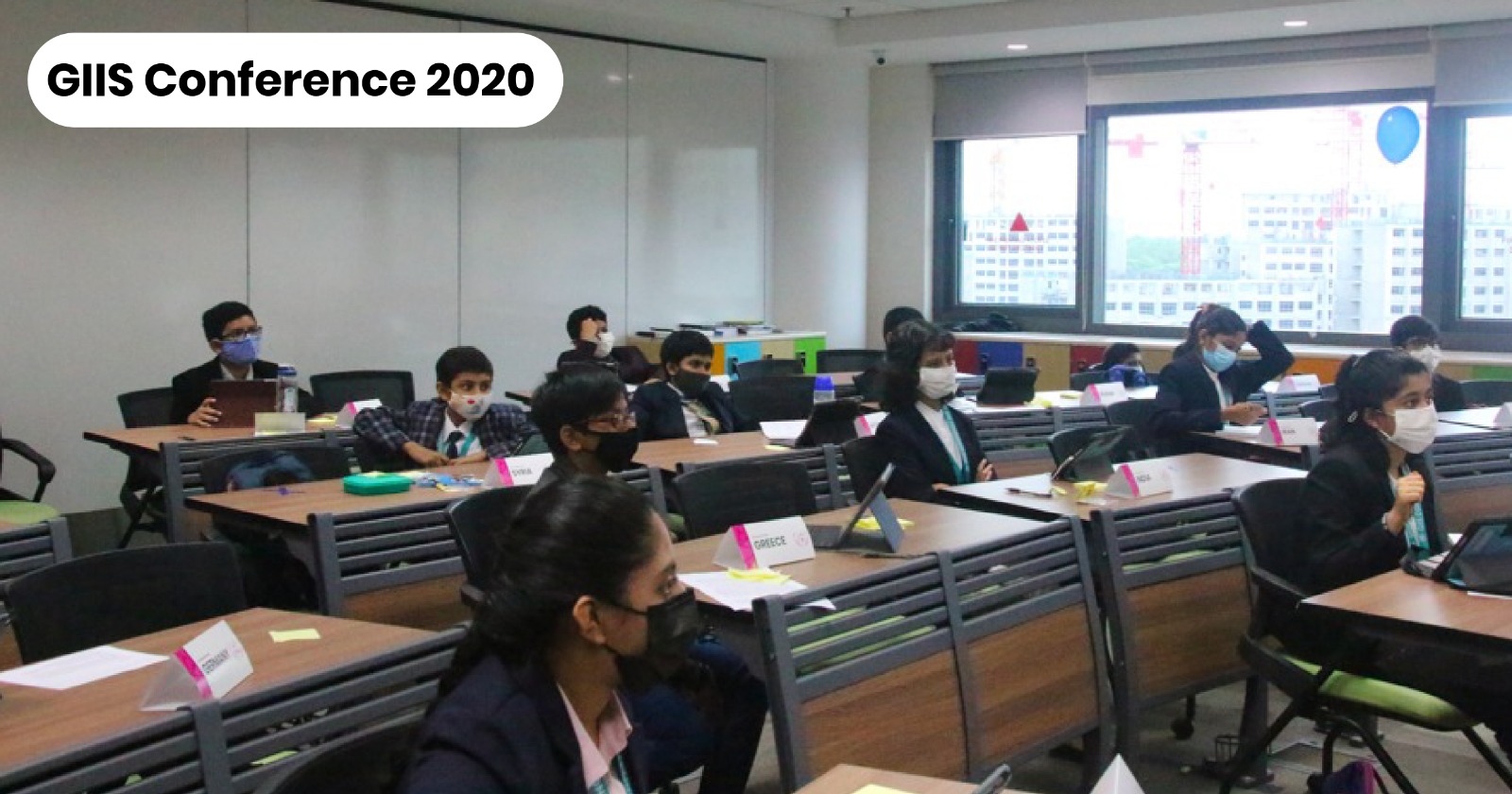