Enriching session on quality and excellence with Ms Maya Desai

Maya Desai, Director of IMC Ramkrishna Bajaj National Quality Award Trust, spoke at length about quality and excellence as she addressed a panel of students at SMART Campus in December 2019.

The panel asked Ms Desai a number of questions around her experience in Quality and Excellence in the field of the service industry. To the question “how do quality and excellence play a part in educational institutions” she replied that in order to achieve excellence, it is mandatory for the institution to have a quality first. She said that excellence comes to an organisation that is system-oriented and which has a procedure to monitor the performance on a regular basis.

Ms Desai added that the students of GIIS might not understand the fine line between quality and excellence as they are imbibing these as part of a standard procedure. A day prior to the event, Ms Maya Desai was in the campus to attend Real World Conventions Challenges and during the LLS she mentioned that she was overwhelmed by the magnitude of the event and felt like it was being conducted in a big organisation.

Students asked Ms Desai that who has been her role model, to which she mentioned about Mr Vivek Talwar, who was associated with excellence initiatives at the Tata group.

The enriching LLS on quality and excellence motivated the students to follow system and procedure in whatever they do and move ahead towards the journey of excellence.

Quality and Excellence initiatives are integral to GIIS and the organisation’s effort towards being the best in its field has resulted in great achievements translating in 134 awards. 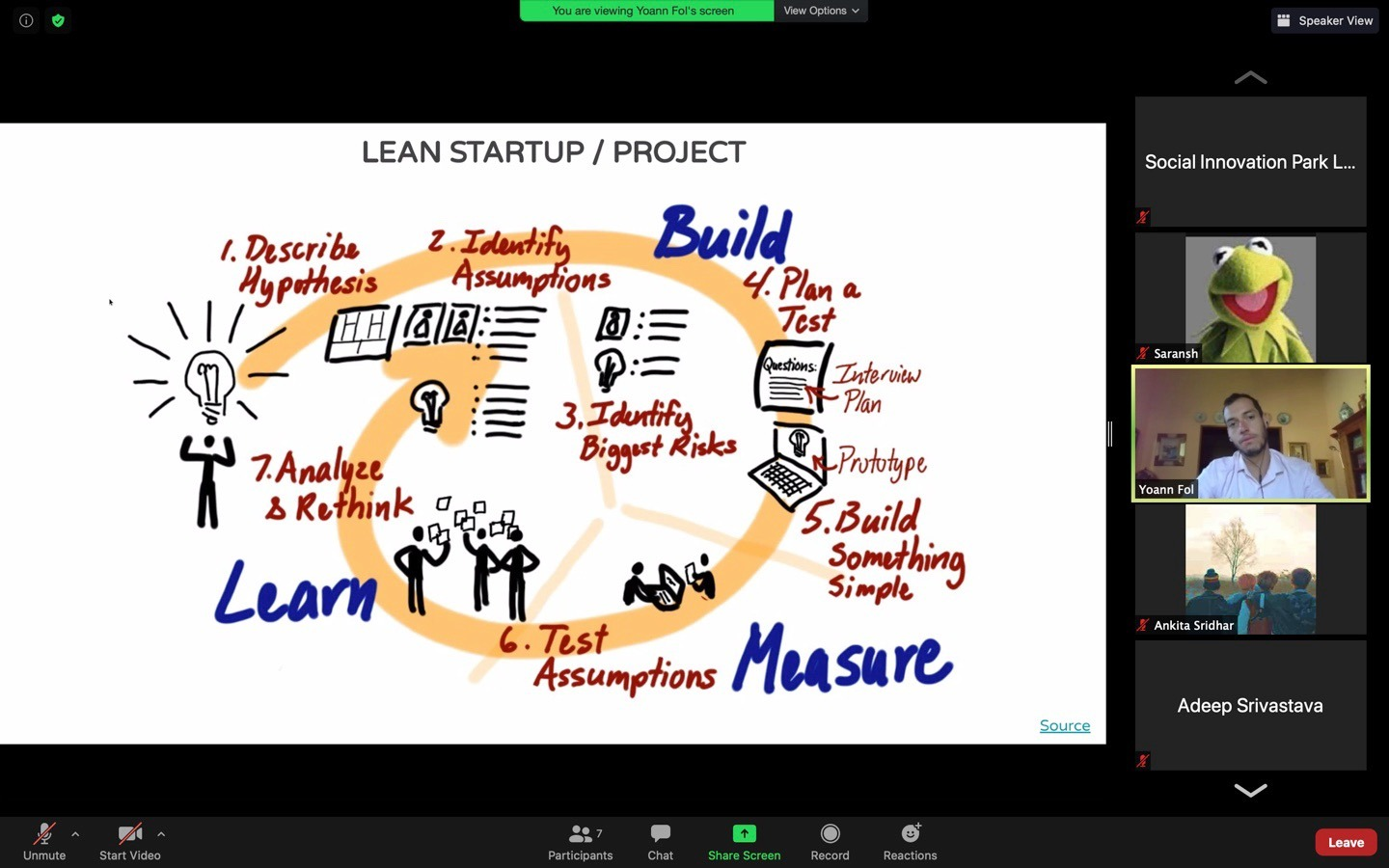 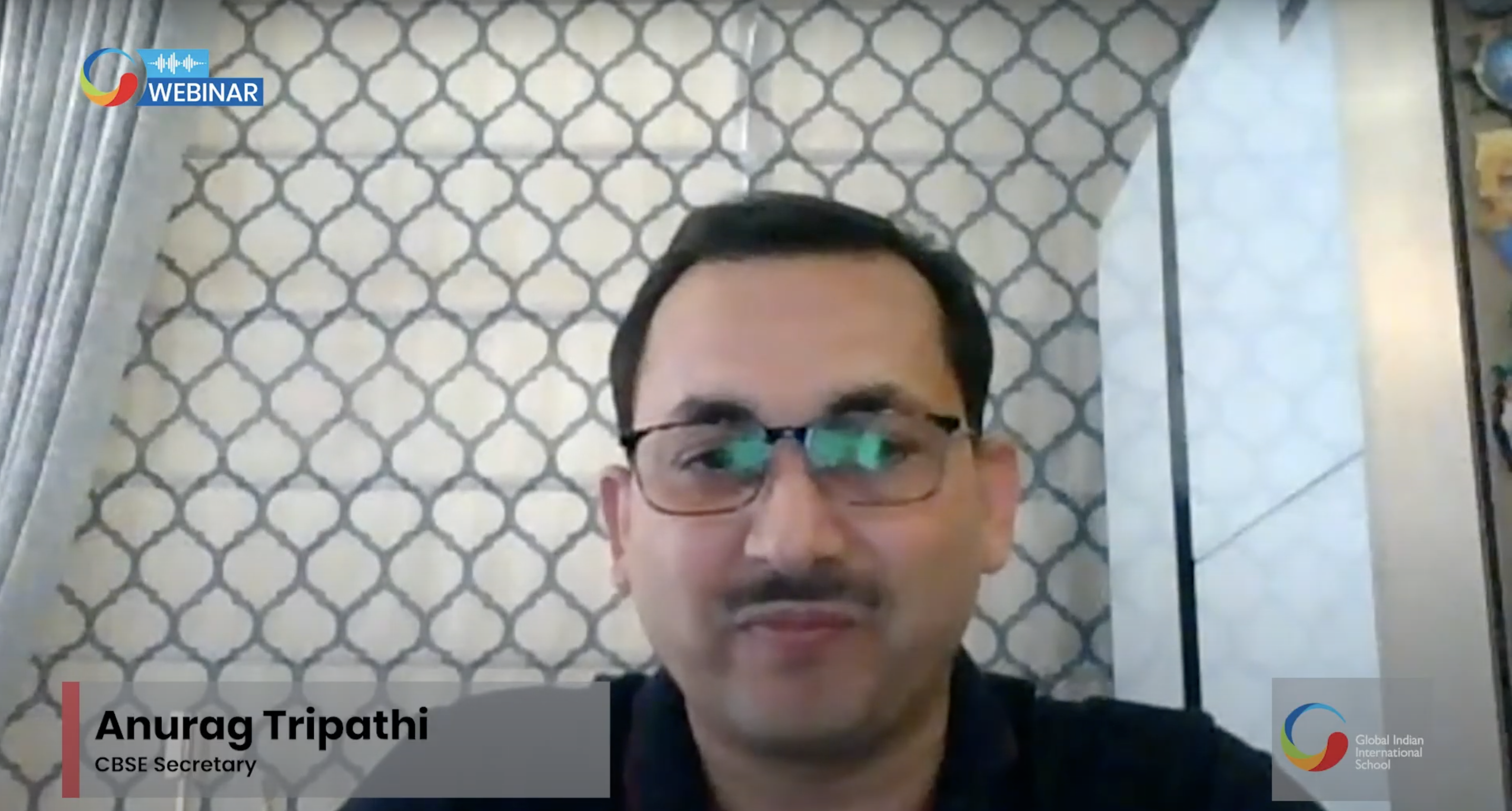 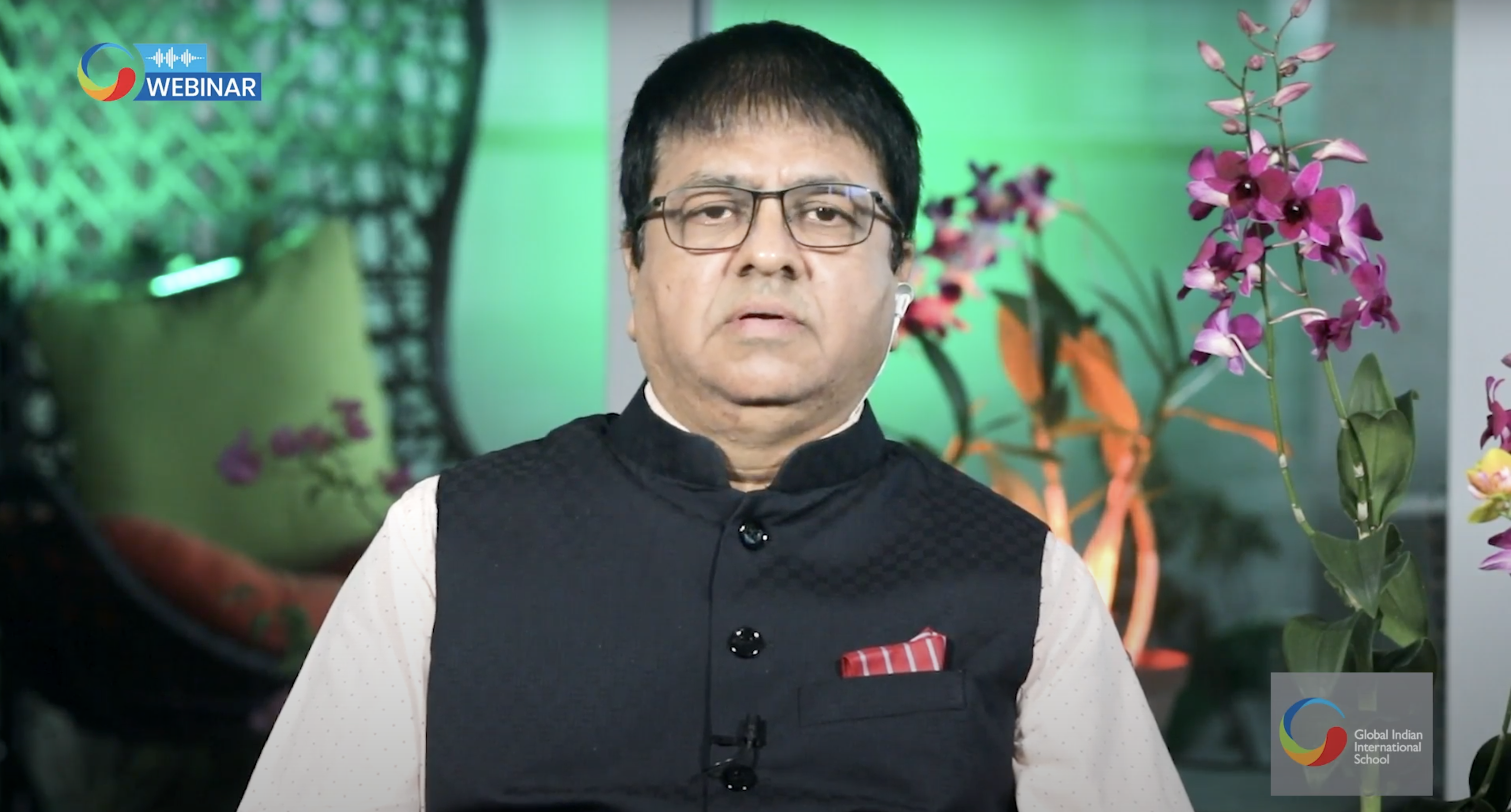 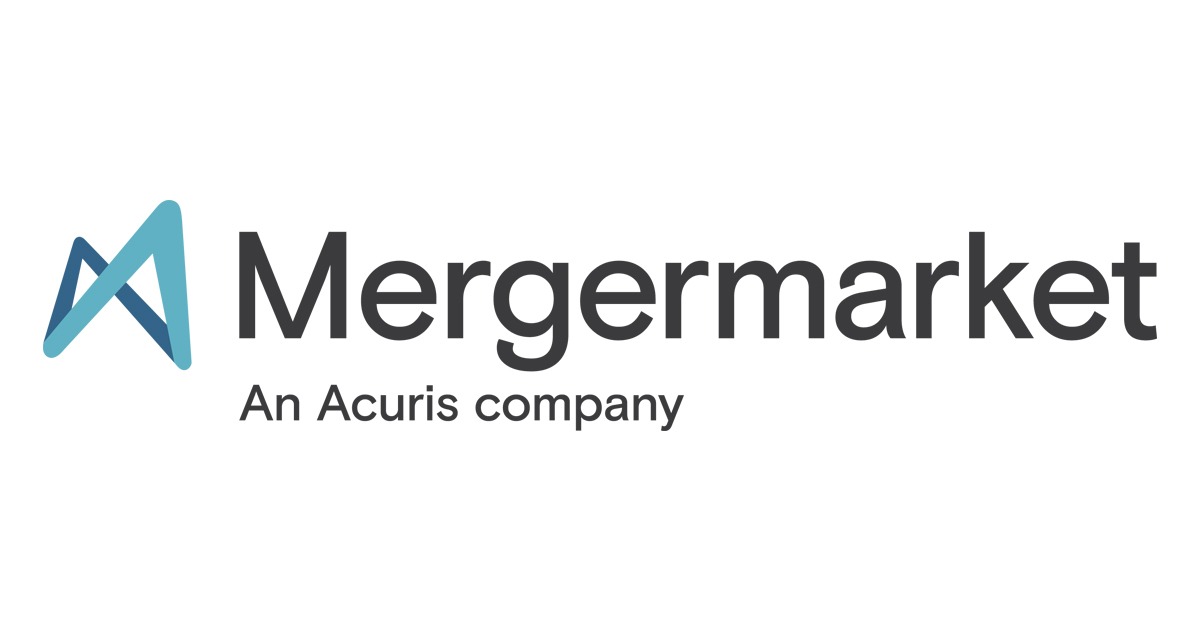 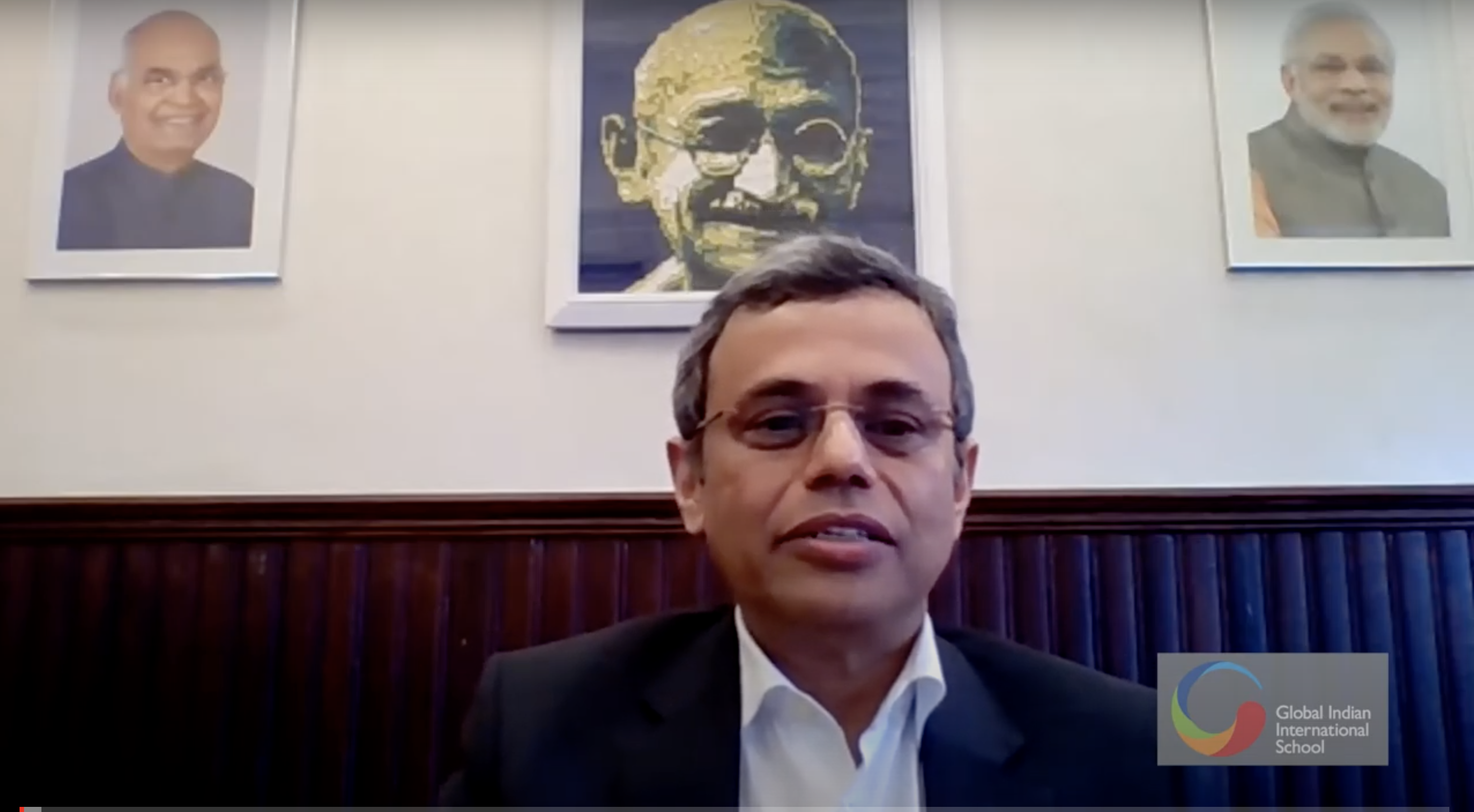 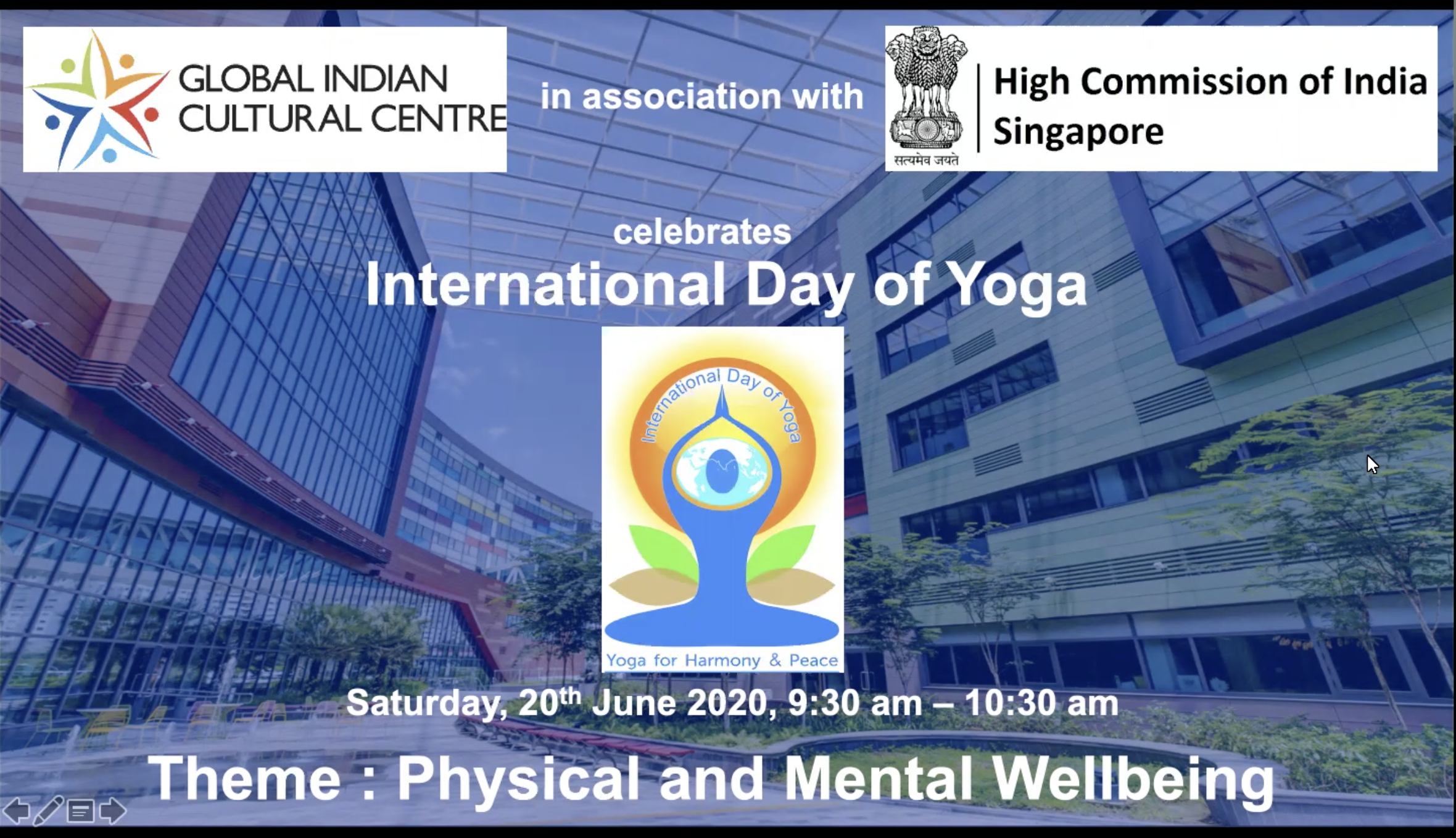 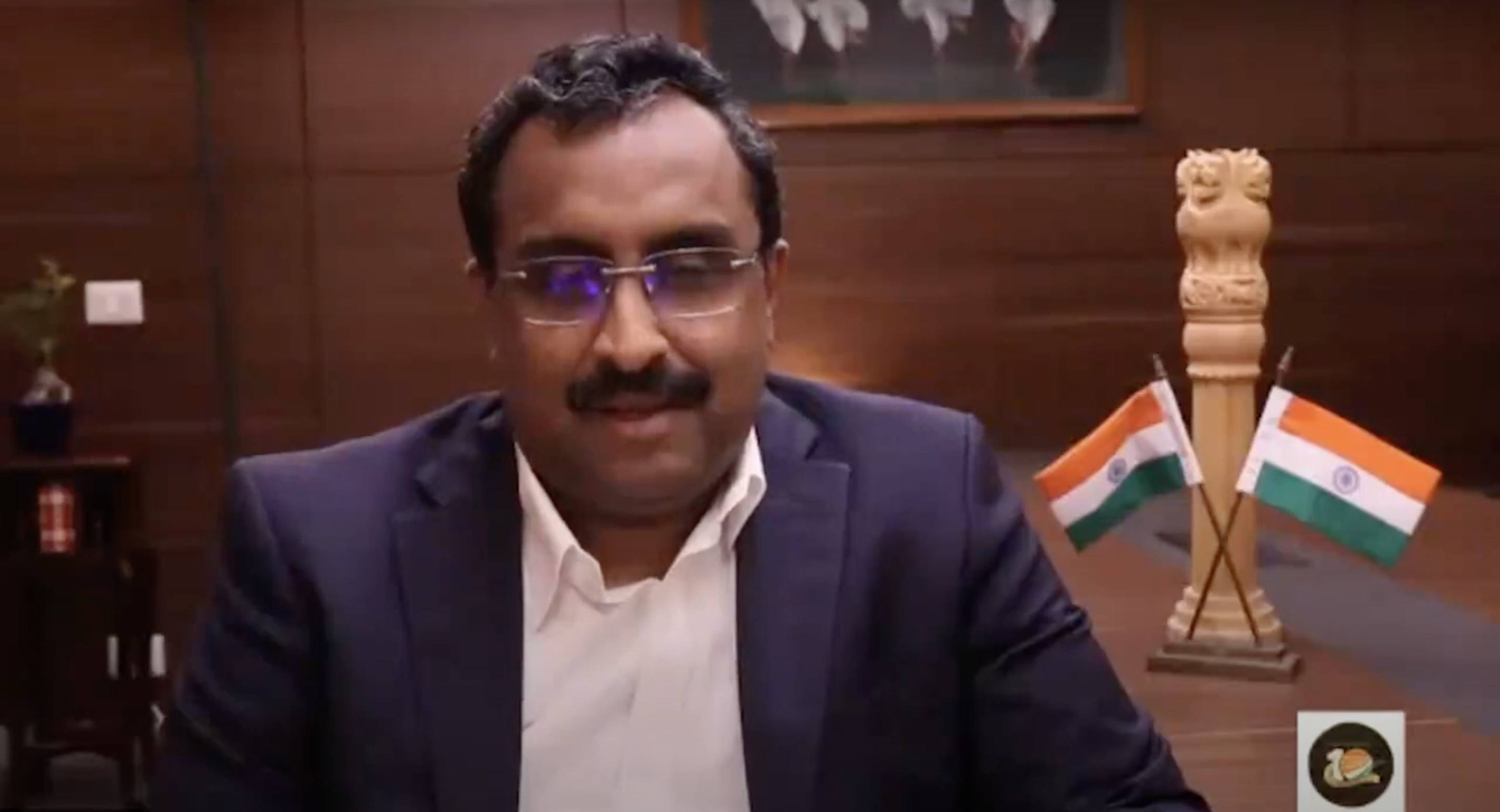 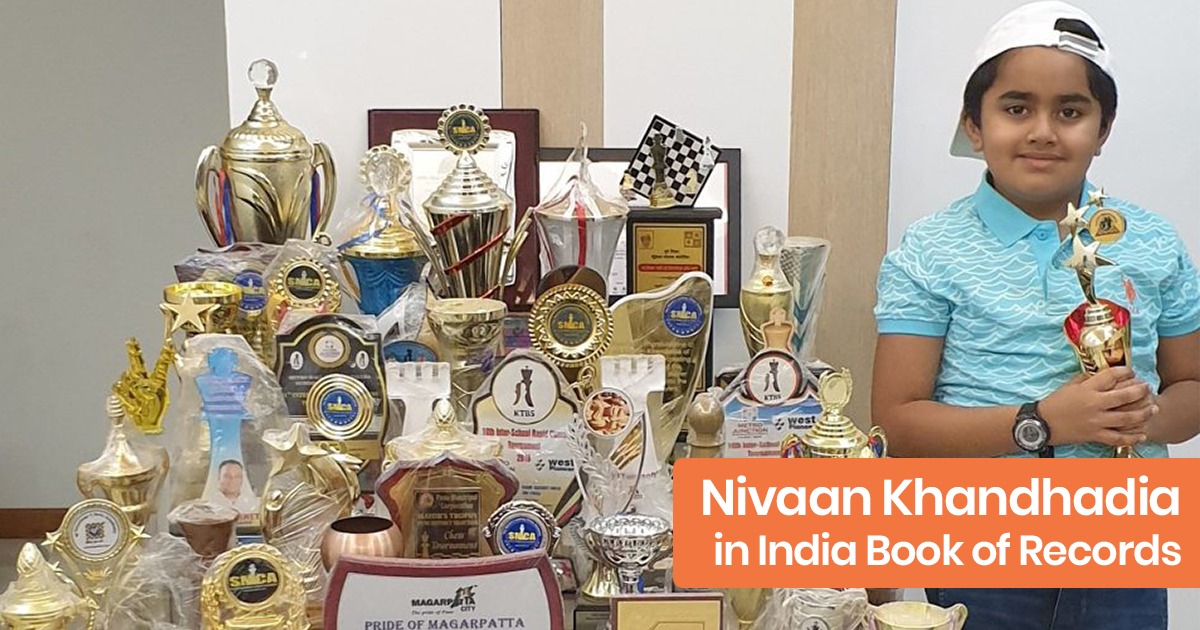