To celebrate the 20 years of Global Schools Foundation, Global Indian International School (GIIS), Noida, under the aegis of the Uttar Pradesh Chess Sports Association (UPCSA) and PEFI (Physical Education Federation of India) hosted the first-ever Online Chess Tournament -2021 which witnessed participation from 430 students across the country and GIIS India campuses.

The opening event was graced by Mr. Abhijit Kunte-Indian Chess Grandmaster as the Chief Guest for the day. The other dignitaries who graced the occasion were Dr. Piyush Jain- National Secretary of PEFI, Mr. A. K. Raizada-Secretary of UPCSA, IA-Mr. Vivek Sohani, and Mr. Sunil, who recently superannuated from the Ministry of Youth Affairs and Sports- Department of Sports as Director (Sports).

It was a three-day event which began with the opening ceremony on the 6th October 2021 followed by a motivational tete with the esteemed chief guest Mr. Abhijit Kunte and other guests of honour who motivated the students to perform to the best of their skills. They also congratulated and appreciated the efforts of GIIS Noida team for putting up such a big event and providing the country’s budding chess enthusiasts a platform to test and exhibit their talent.

The tournament started with the event opening ceremony and an introduction by the Chief Arbiter–Mr. Vivek Sohani, about the rules and regulations to be followed by the participants during the tournament. All the online matches for the different age groups were carried out online on Tornelo. In order to conduct the virtual chess event smoothly, break-down rooms were created with four chambers in each room. Each chamber had 30- 35 players along with two arbiters monitoring the game closely. The whole event (all three days) was monitored by Mr. A.K. Raizada, Mr. Vivek Sohani, and Mr. Anand Singh.

The closing ceremony of the 1st PEFI All India Online Chess Tournament was organised on 11th October 2021, Mr. Dharmendra Kumar-Chairman of Arbiter Commission for All India Chess Federation and the President of South Asian Chess Council graced the occasion as the Chief Guest. Mr. Dharmendra Kumar along with Mr. A.K Raizada-Secretary of UPCSA motivated the participants with their inspirational words and also praised the efforts of GIIS, Noida. The event saw student participation from states like Maharashtra, Telangana, Karnataka, Haryana, and Uttar Pradesh.

Adding charm to the last day of the historical event, a melodious song was presented by the students of our school followed by a classical dance performance by Saanvi Srivastava of Grade – VII.

The virtual chess tournament was another initiative by the school that believes in the holistic development of students and focuses equally on sports alongside academics. GSF schools believe that sports play a significant role in developing a child mentally, physically, and socially. Sports alongside academics help in maintaining harmony between mind and body.

GIIS schools plan to organize a series of events and activities that will be conducted over the next 12 months to allow GIIS students to grow, excel and acquire a skill set that distinguishes them from the rest of the world and makes them future-ready global citizens. 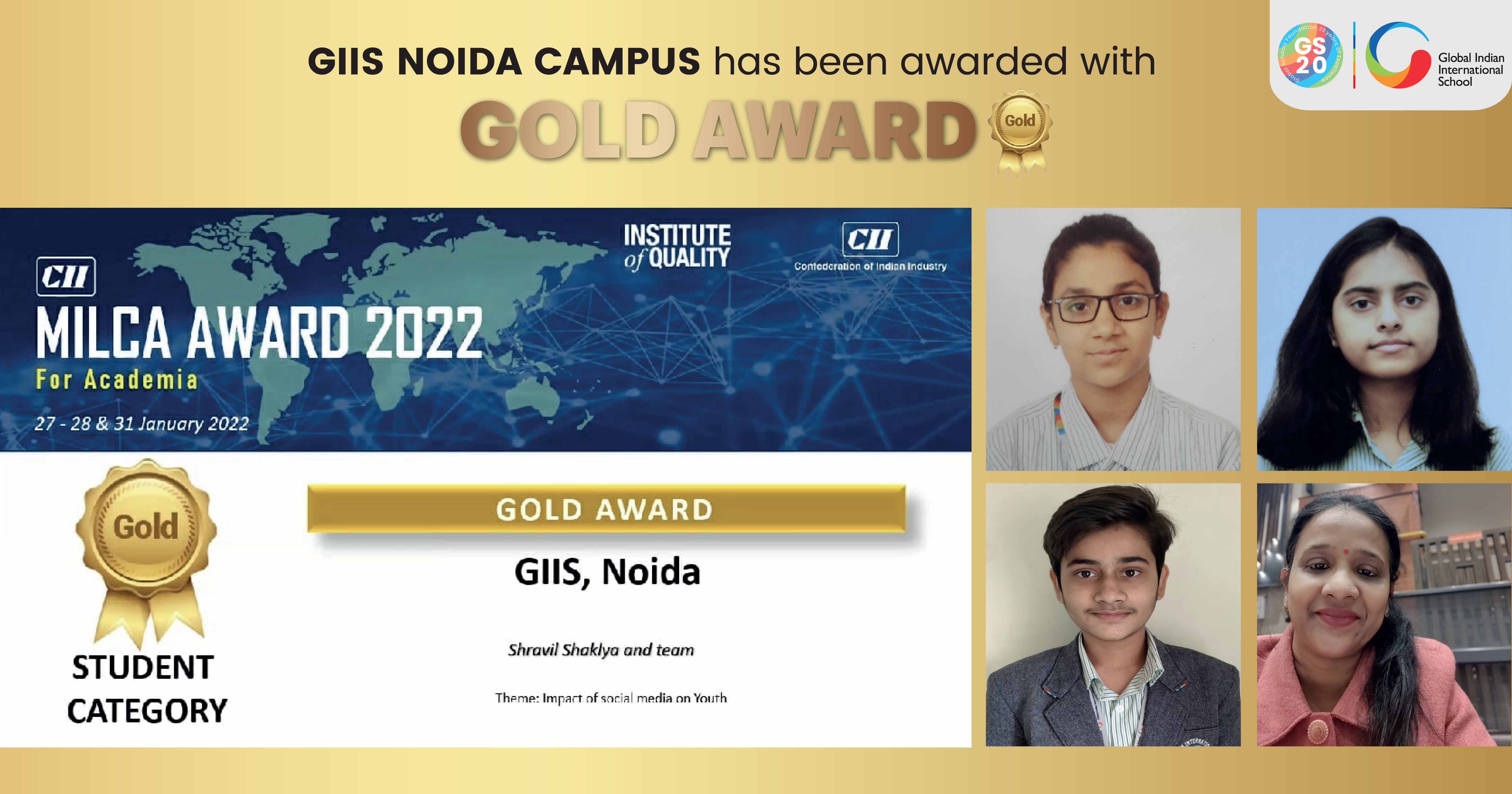 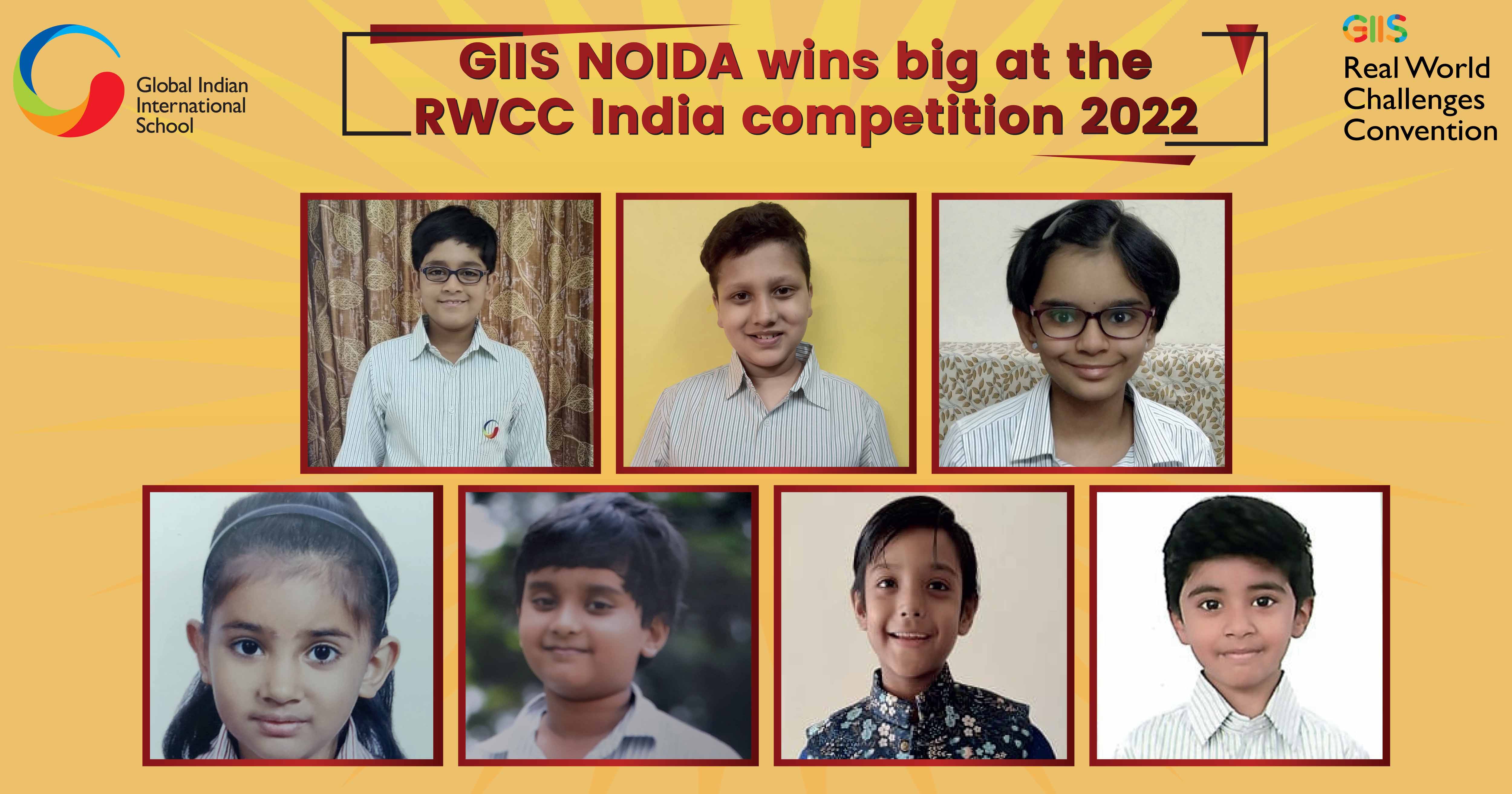 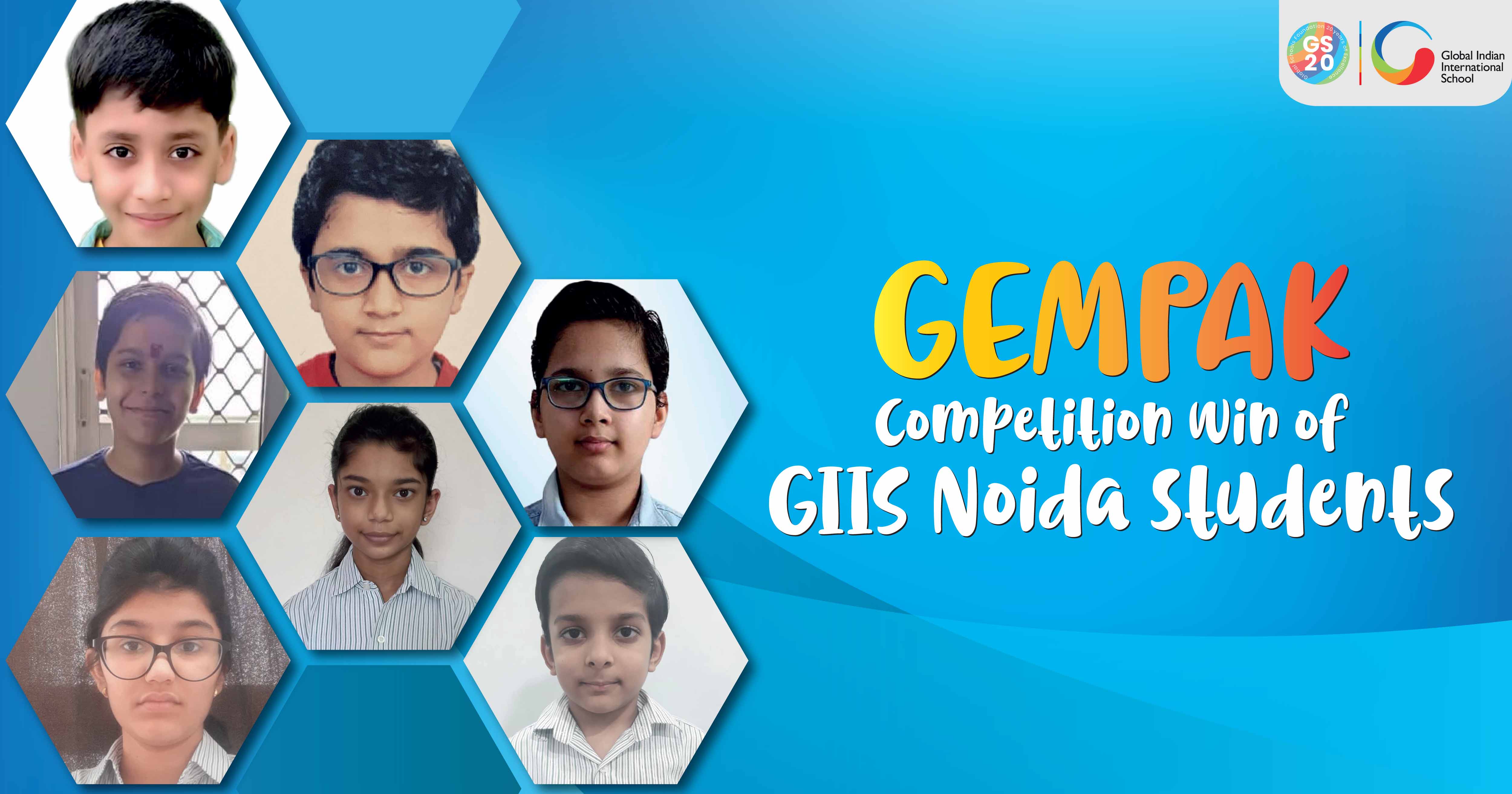