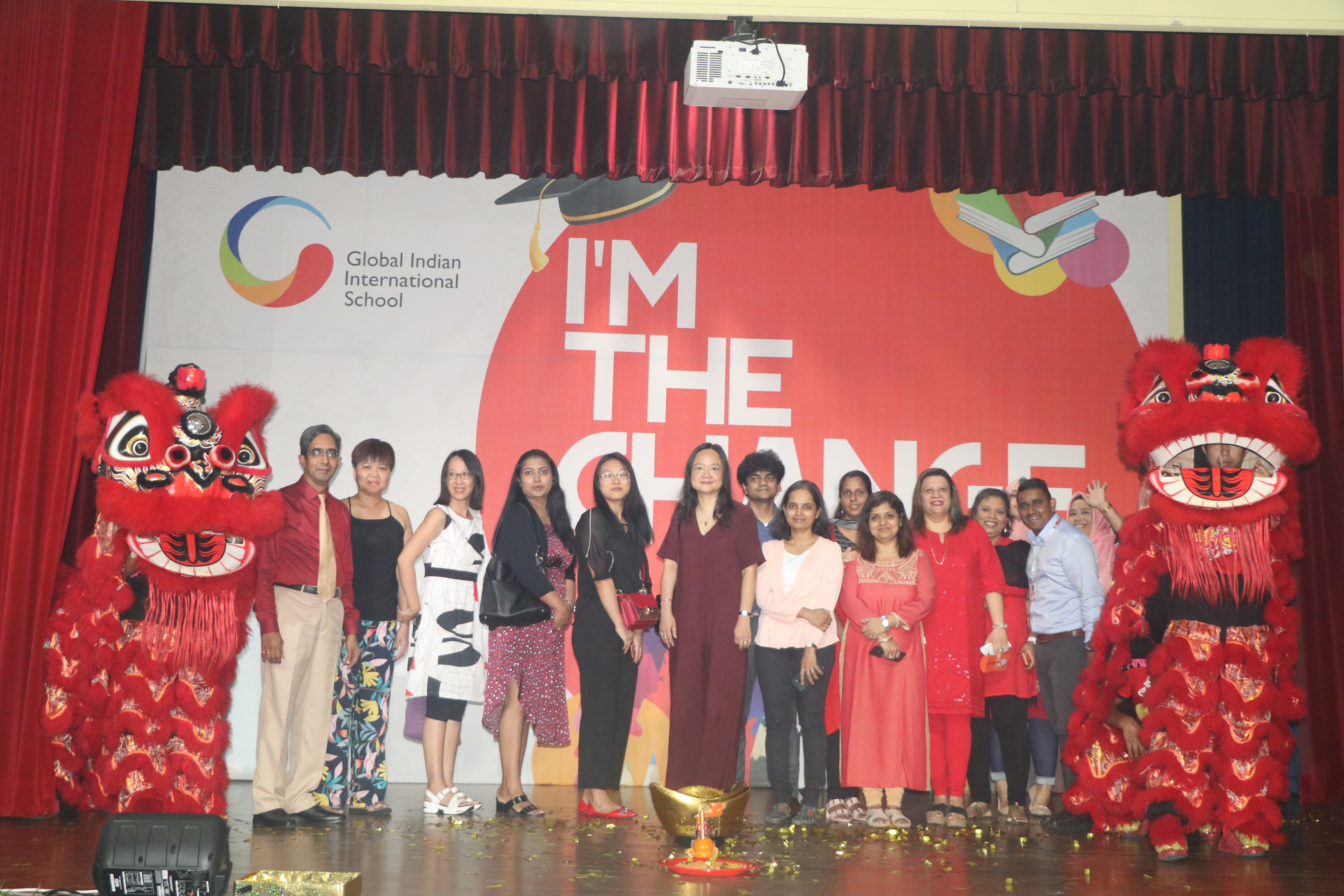 GIIS East Coast Campus celebrated Chinese New Year with great zest. A special assembly was conducted to which the Chinese parents and neighbours were also invited.

The school auditorium looked bright and festive with everyone dressed in red. The PYP students put up a choral recitation in Chinese which was well appreciated by the guests.

The highlight of the celebration was the Lion Dance performed by professional dancers and was enjoyed by everyone. Students excitedly crowded around the lions, reaching their arms out to the furry lion costume.

In addition, ten students of Grade 6 distributed oranges to the neighbours of our campus which is a symbol of prosperity in the Chinese culture. In return, the neighbours presented the students with 'ang pao', red packets, that are traditionally given as a sign of good luck and well wishes from elders to youngers during Chinese New Year.

The Chinese New Year is also called the Lunar New Year. It is celebrated according to the Lunar calendar in many countries around the world. It is an important public holiday for many countries, including China and Singapore.

CNY celebrations created a feeling of sharing and caring among the student community. 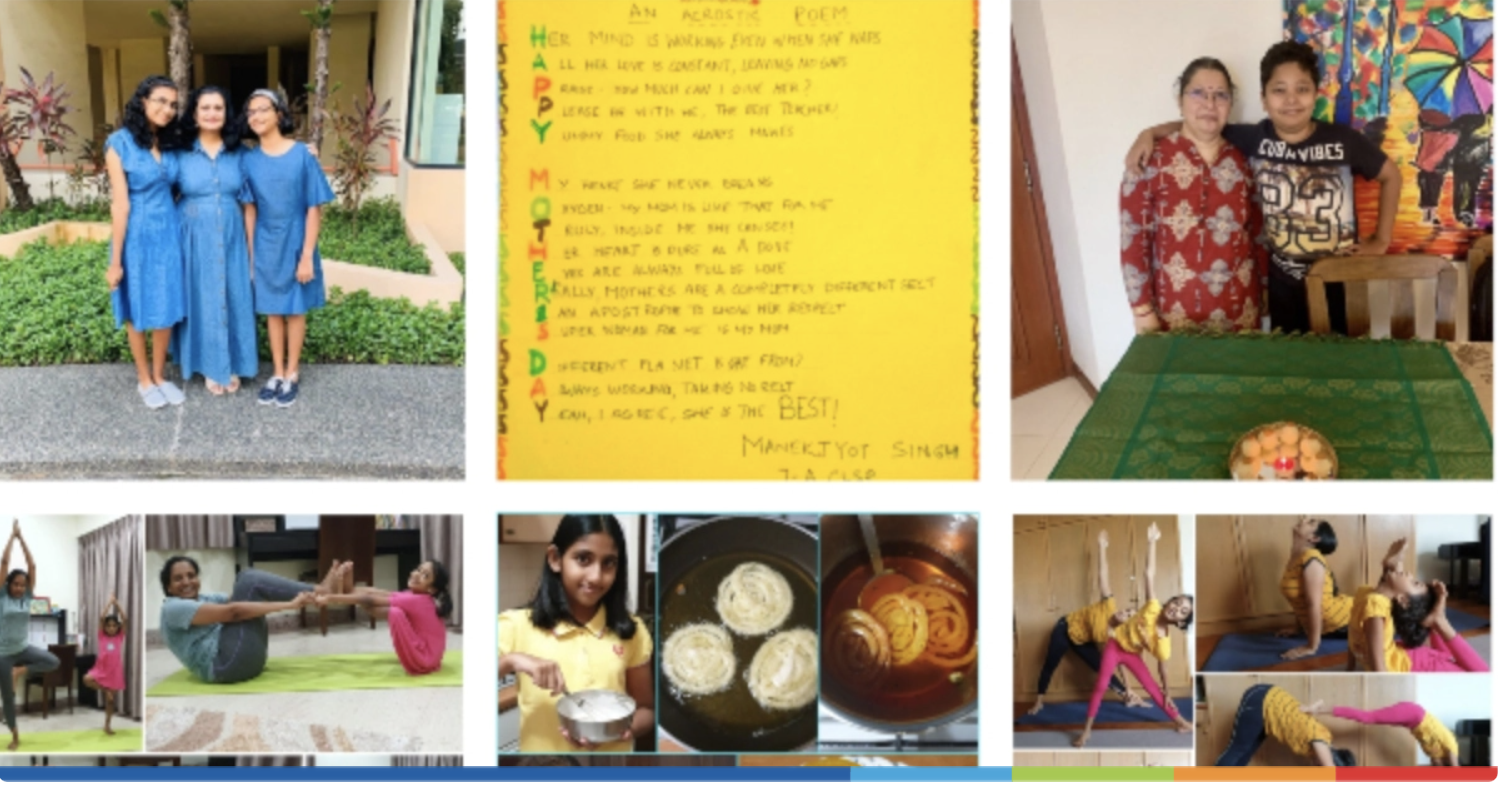 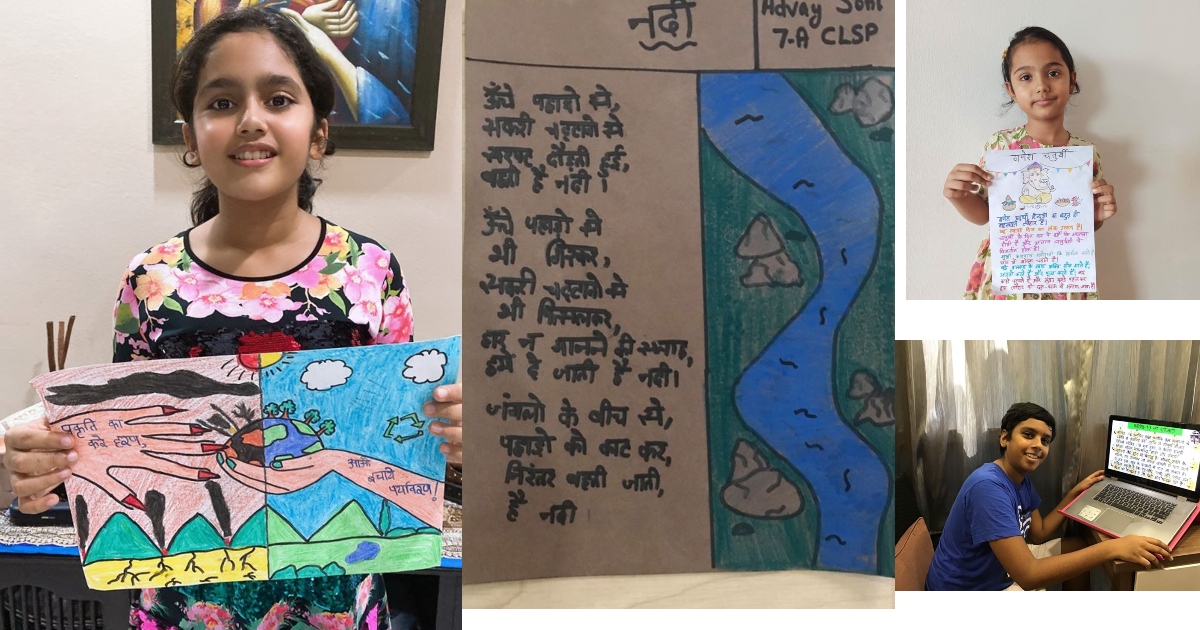 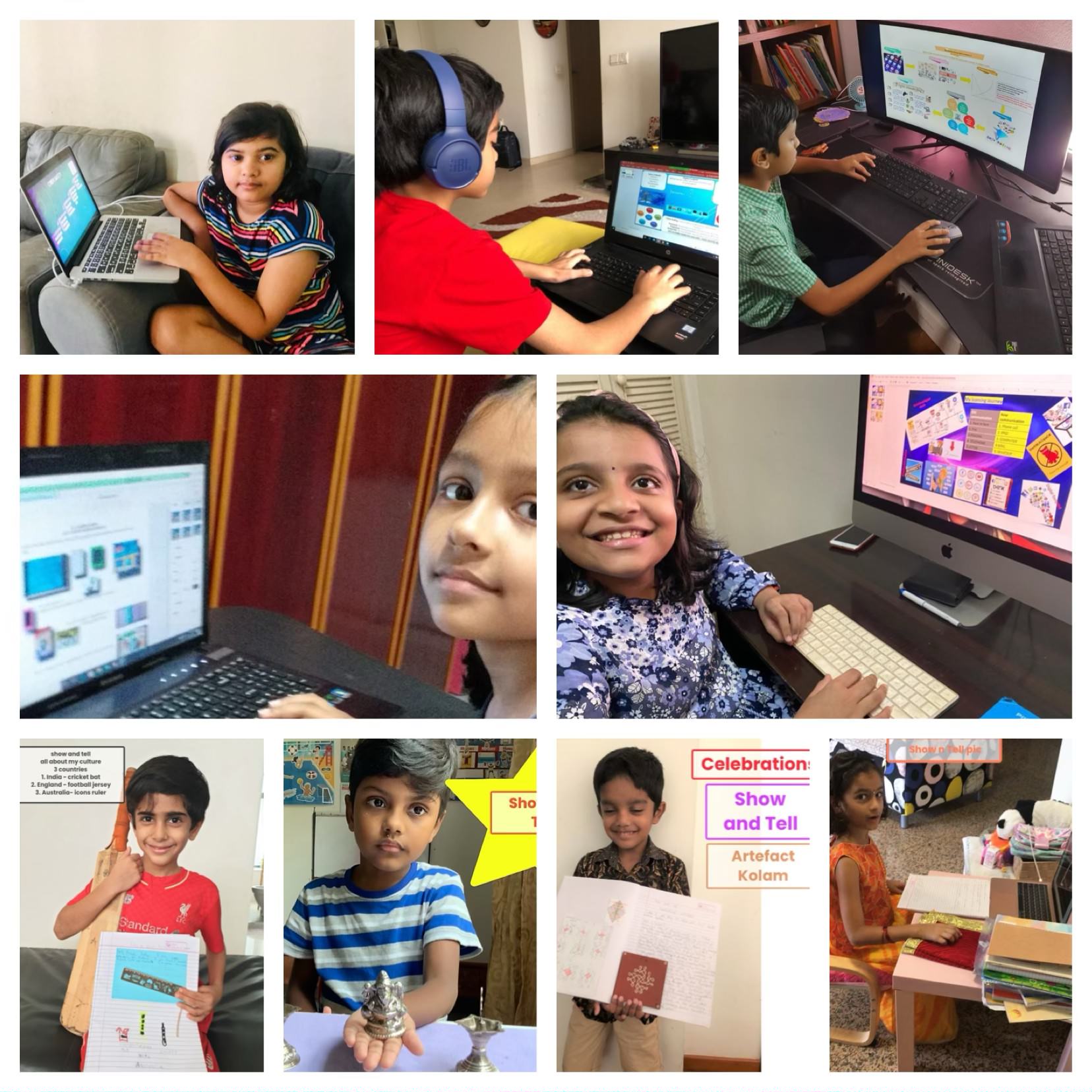 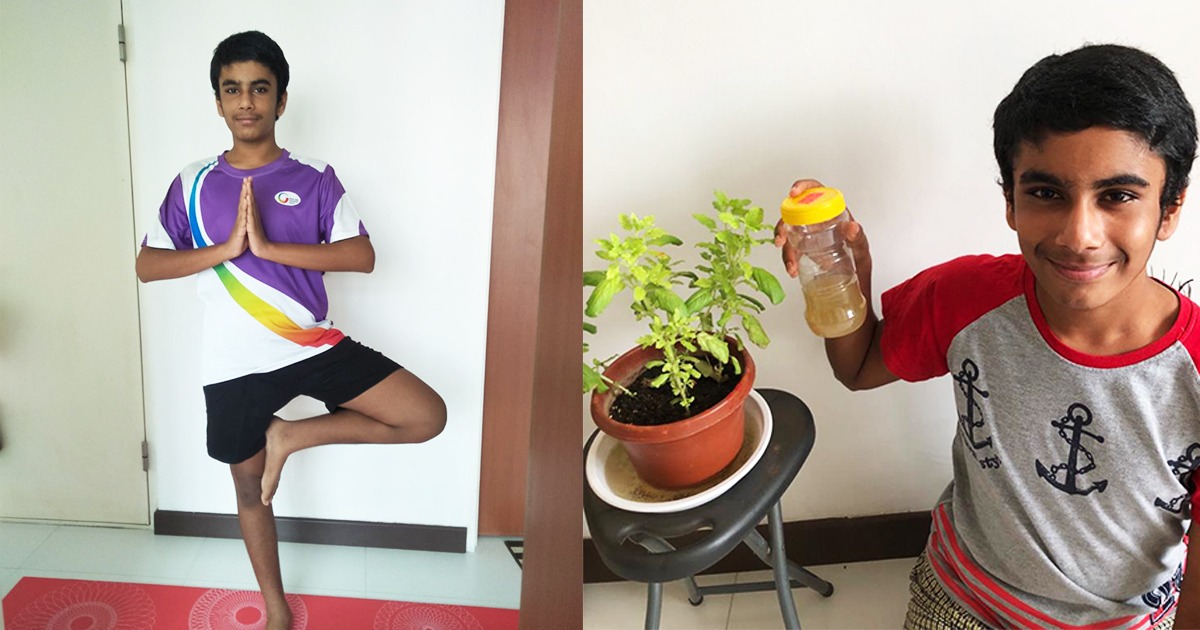 A workshop to develop positive outlook among students

Entertainment for students on Children's Day