Learning becomes interesting with interactive activities directed towards giving knowledge about subjects to the students.

Grade 2 children did an activity to check the 'Water absorption capacity of different materials'. The materials used were - wool, cotton, Lycra, plastic, rubber and paper. Different materials were tied to the broad test tube with the help of elastic band and then the  test tube were labelled. Afterwards equal amount of water was poured in all the test tubes. It was observed that  wool holds water longer than cotton but it’s not waterproof. Similarly cotton is also not waterproof and lets in water. Plastic was waterproof and hence used to make things that hold water. Paper was not at all waterproof and fell apart in water.

Grade 4 students experimented to observe how chromatography is used to separate the mixtures. Students used paper and watercolour to demonstrate the process of paper chromatography. Three dots with three different colours were made on a paper strip and then placed in a beaker of water. Students then observed how water raised in the paper and carried the colour along with it separating it from bands in the paper.

Grade 5 learned the concept of optical inversion using the principle of refraction. It was seen that light bends when it passes from one medium to another. They used a glass filled with water to demonstrate an experiment and learn the concept. During this experiment, the light rays crossed each of the air, glass and water mediums to produce an inverted image of the object. Students understood the concept of optical inversion and its application in day to day life. Like in ambulances the word AMBULANCE is written inverted in the front because of lateral inversion, due to which the word appears straight to the driver moving ahead in his rear-view mirror. 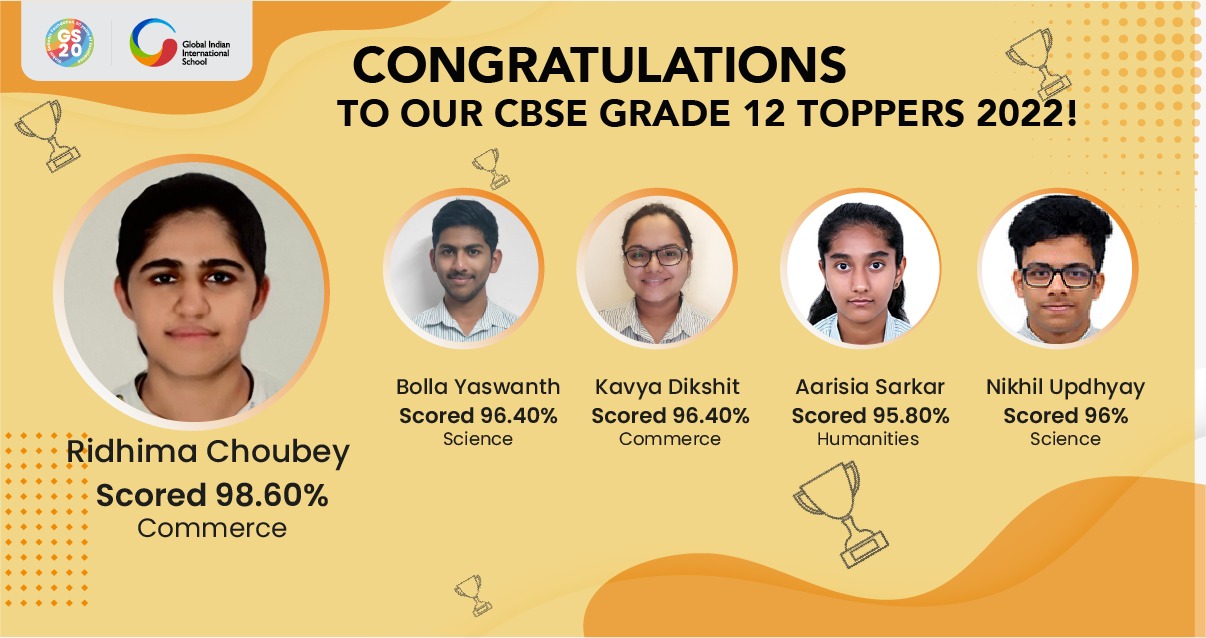 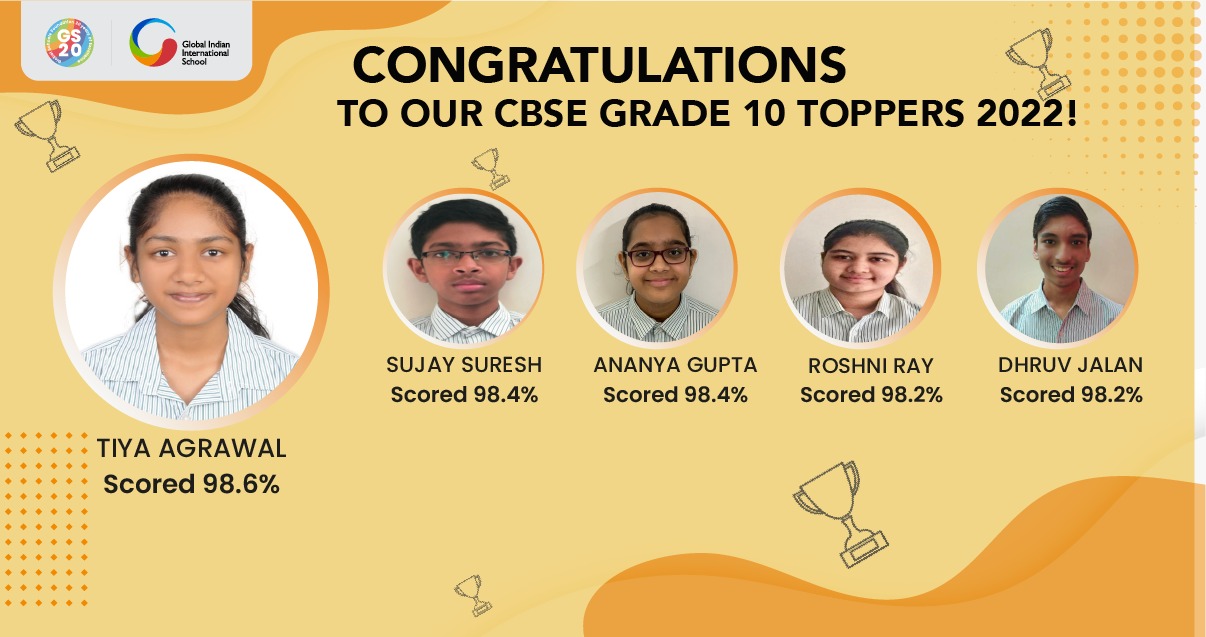