After the yoga session with the parents, the GIIS Ahmedabad students  performed asanas creating a formation of the number 75 to represent the 75th Azadi Ka Amrit Mahotsav celebrations

In keeping with the idea-Yoga for Peace and Harmony,  garlands of tribute were placed on Mahatma Gandhi’s statue by the Yoga trainers, Principal - Mr. Caesar D’silva, Vice Principal - Ms. Gayatri Moras, Head Mistress - Ms. Ruchika Dhingra, and the Co-ordinators.  Later, the Principal and Vice-Principal presented Tulsi saplings and mementos as a token of respect and love to the yoga gurus.

The students of GIIS Ahmedabad fervently participated in the Yoga sessions wherein they performed several yoga poses. The trainers talked about the importance of Yoga in today’s world. The trainers also demonstrated some of their best yoga asanas, which were highly applauded by the students and teachers.

The tiny tots of Nursery and Kindergarten playfully performed various yoga asanas with the help of their teachers. They thoroughly enjoyed these asanas.

On this occasion of the International Yoga Day 2022, Principal Mr. Caesar D’silva motivated the students by saying, “Yoga is India’s gift to the world. Through Yoga, we have made the world healthier. Yoga is not just a physical exercise, but it enhances our mental stability as well. However, unfortunately, we as Indians have failed to recognize our own strengths. We would want our students to perform yoga asanas for half an hour every day at home and check the result!”

After the yoga session, Vice-Principal, Ms. Gayatri Moras thanked the yoga gurus and said in her address, “These gurus have attained flexibility through yoga and rigorous practice. It is important for every human being to perform yoga daily to make themselves fit, physically and mentally. All of us should try to make yoga a part of our routine, so that we aim for a better and fit India.”

The International Yoga Day Programme at GIIS Ahmedabad was well-executed with lots of energy and enthusiasm! 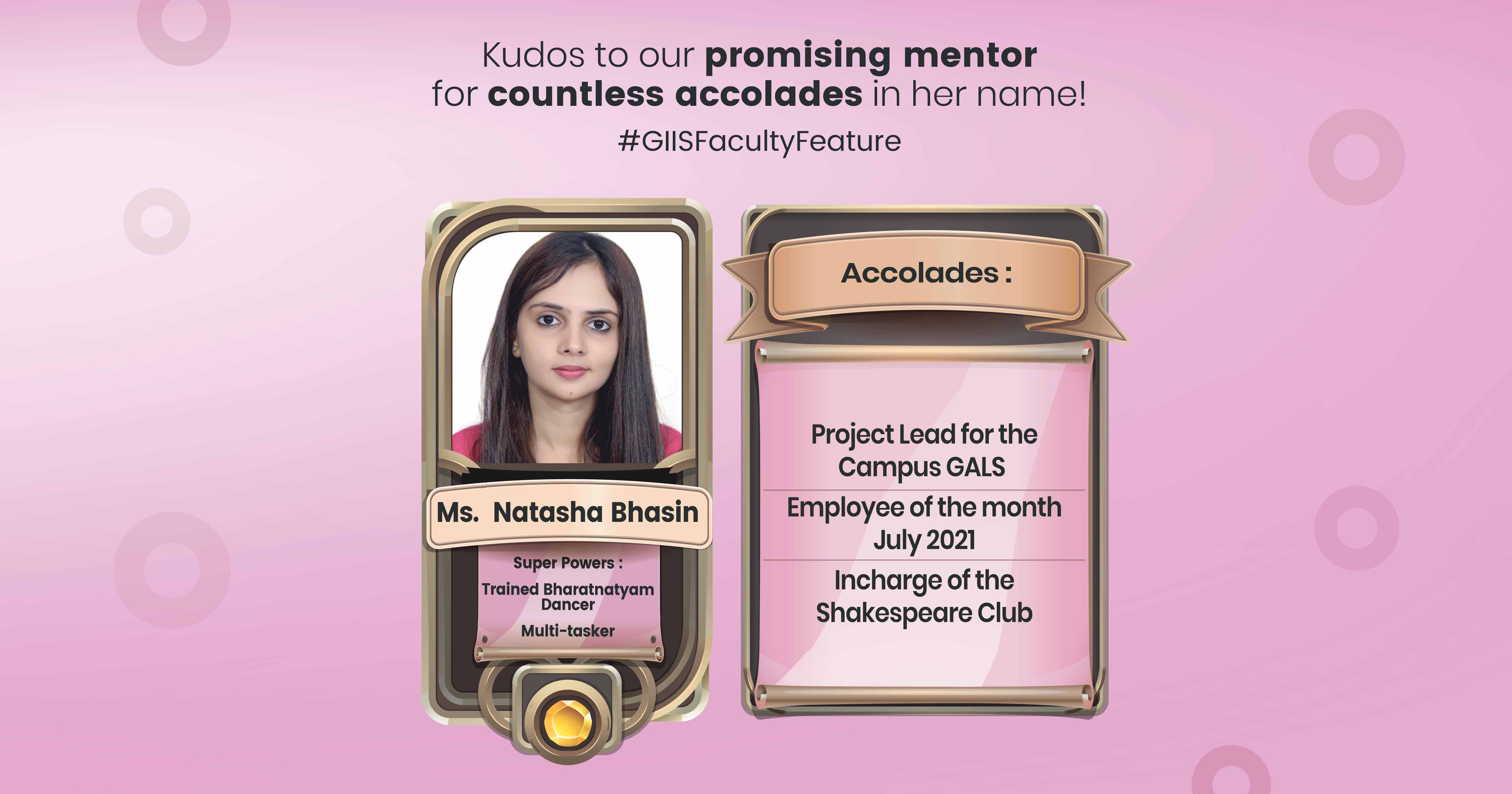 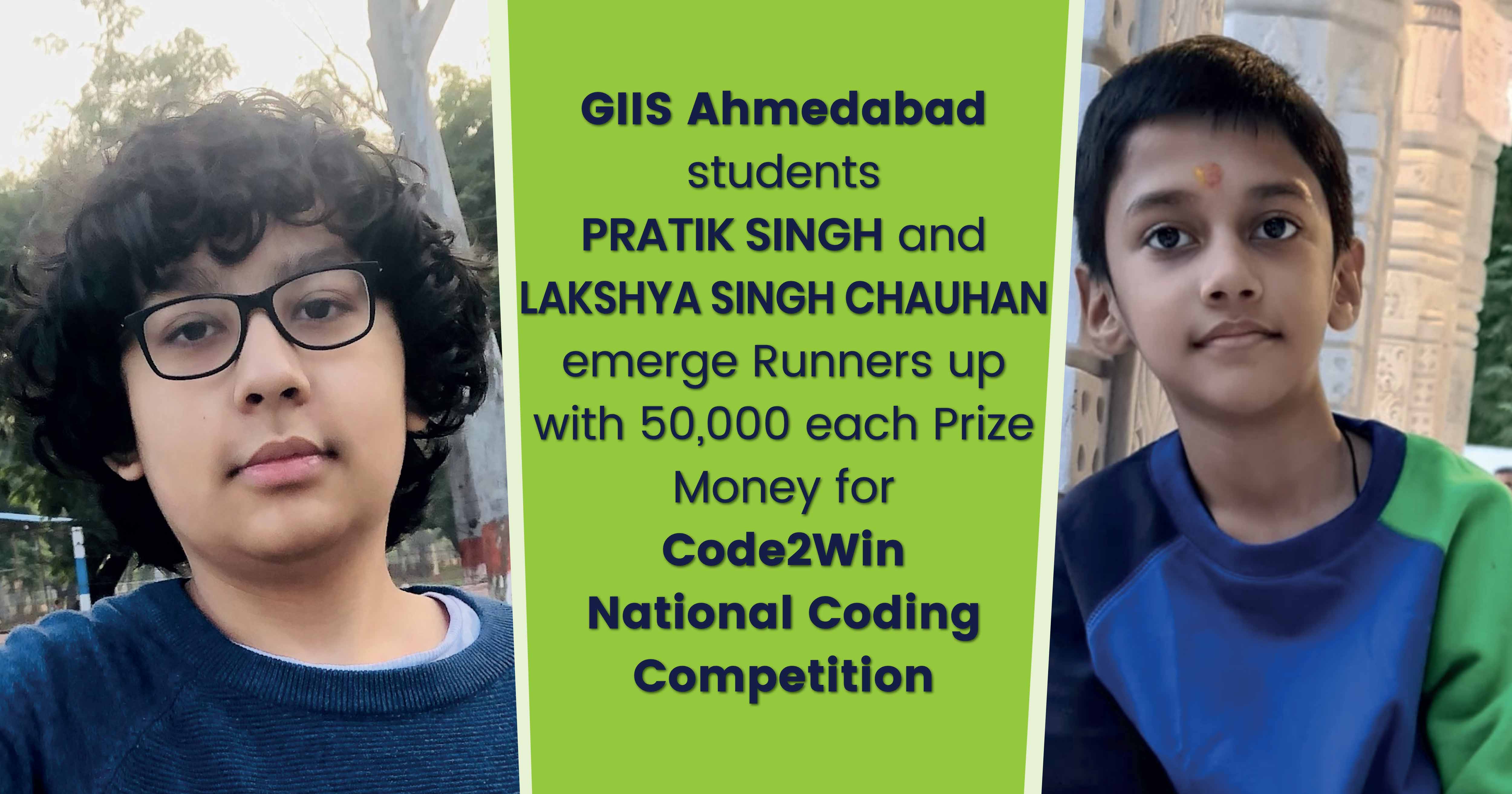 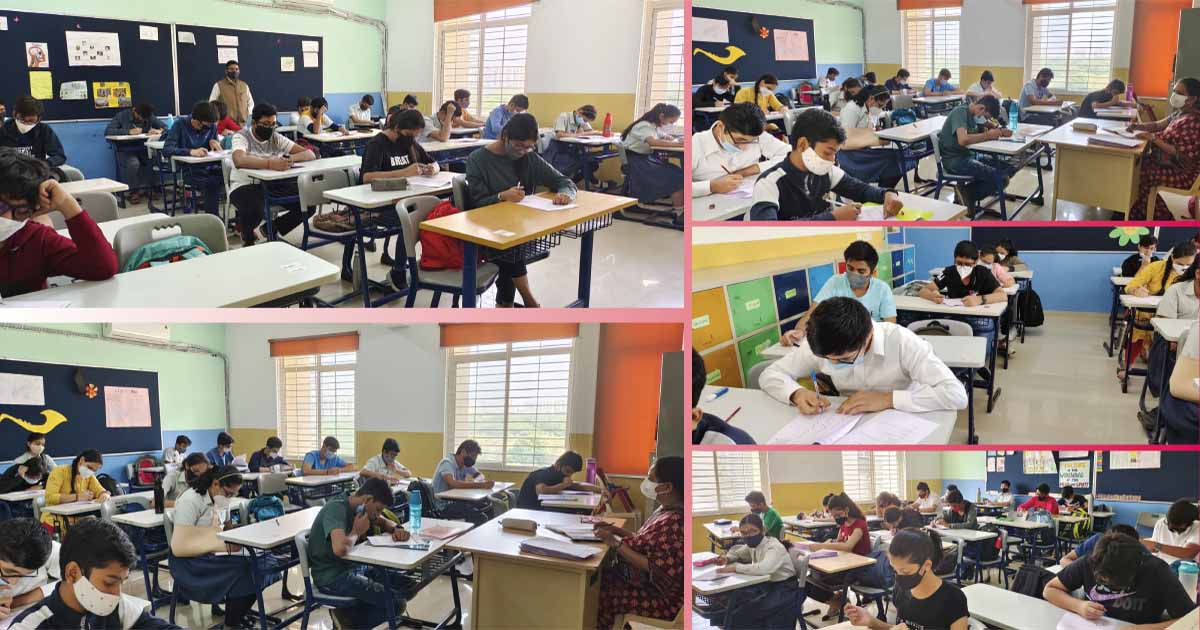 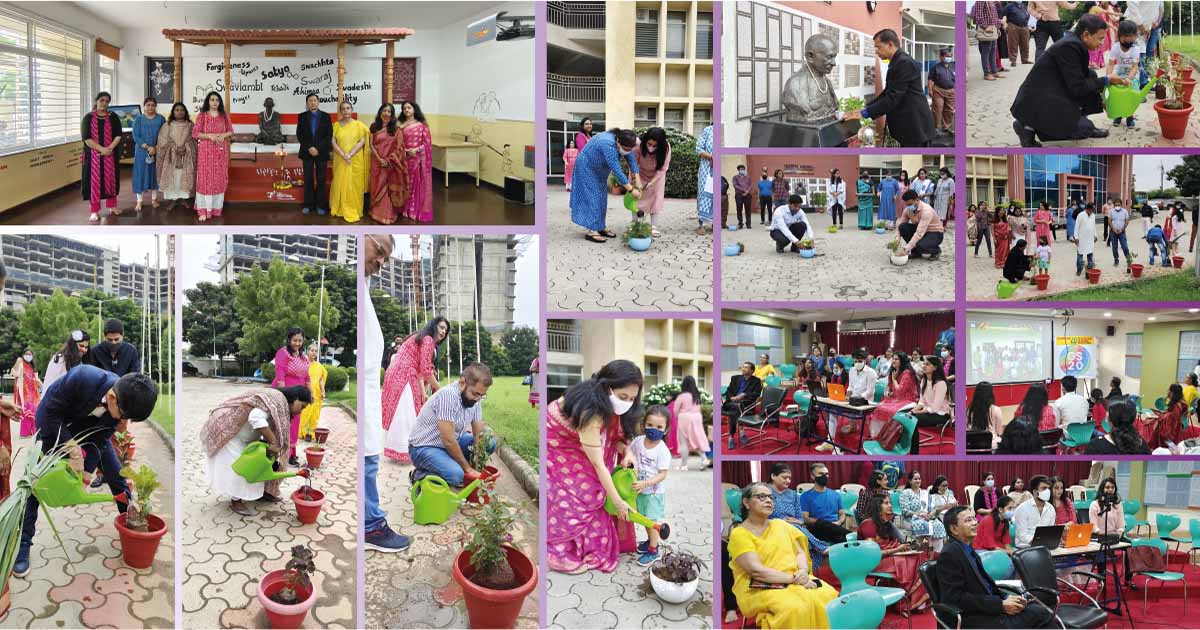 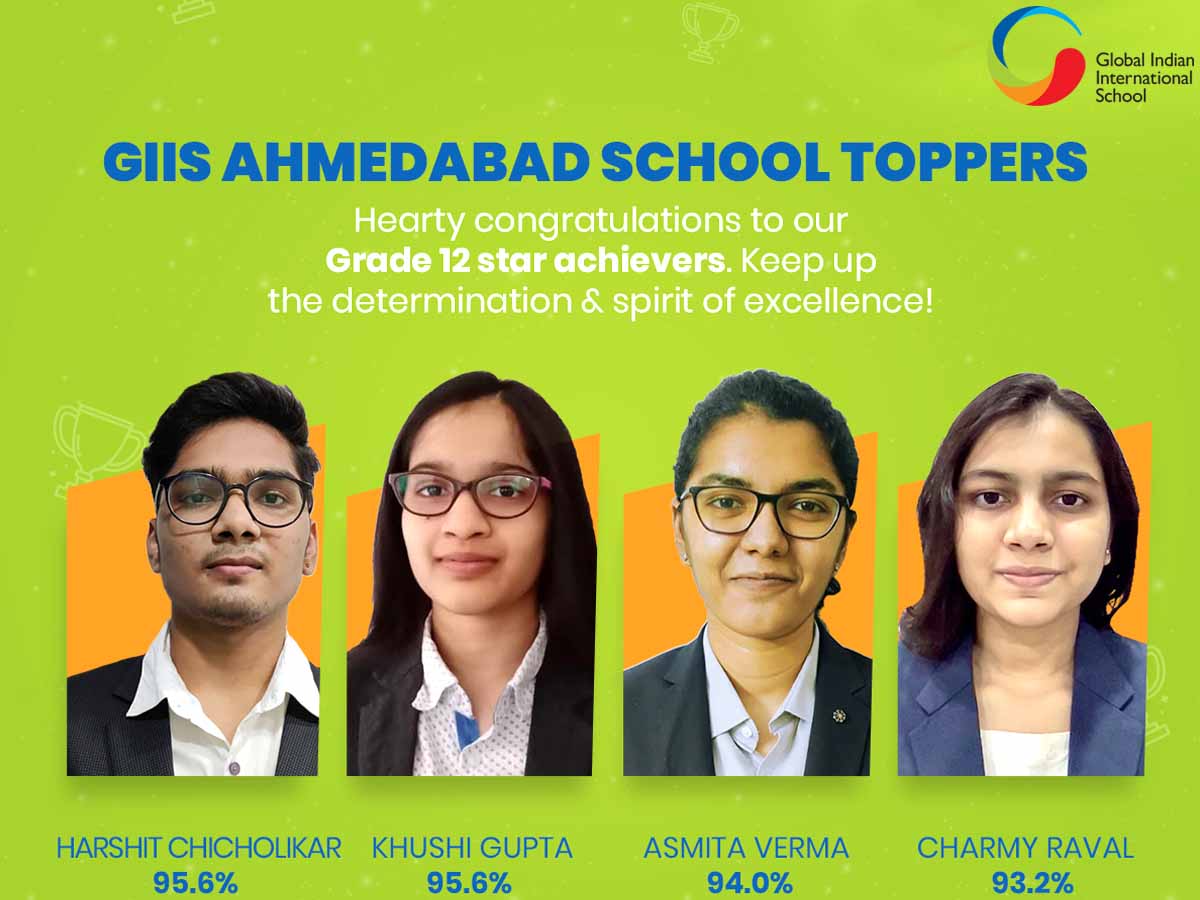 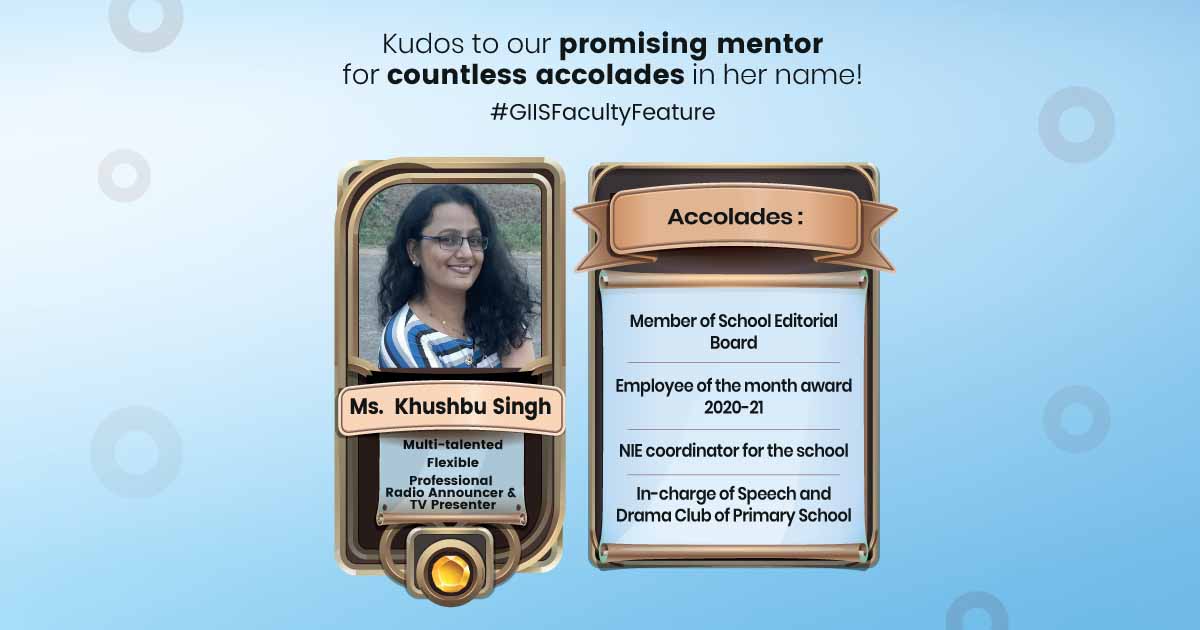