AL Tasamuh 2020 - The Festival that celebrates Forgiveness and Tolerance 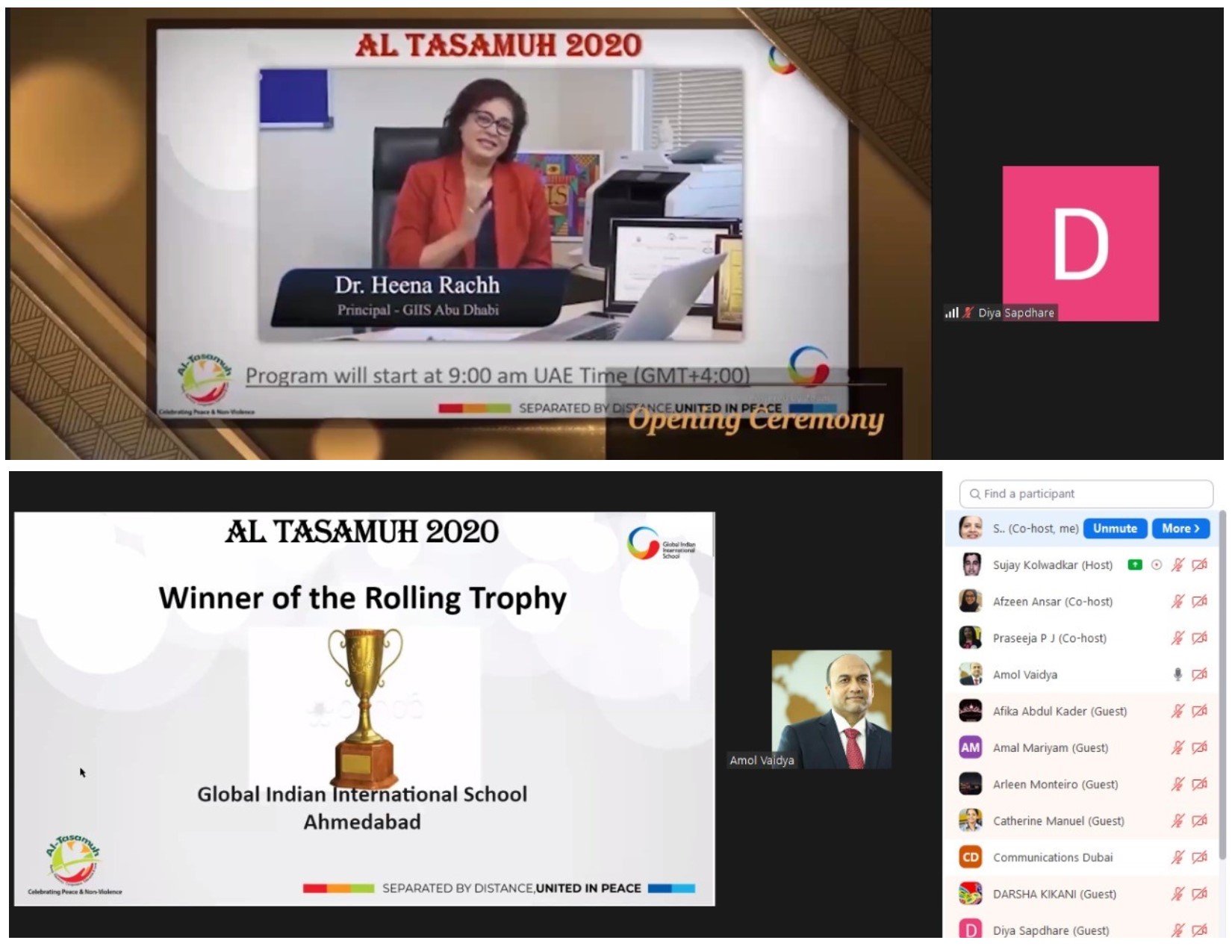 GIIS Abu Dhabi under the aegis of Global Indian Mahatma Gandhi Centre for Universal Values (MGCUV) conceptualized and started organizing the festival of International Day of Non-Violence (IDNV) in the year 2016 to honour the memory of Mahatma Gandhi. It was launched with great zeal and enthusiasm at GIIS Abu Dhabi Campus to commemorate Gandhi Jayanti. The sole aim of this festival was to encourage young minds to explore the universal values of love, peace, non-violence and tolerance. It was rechristened Al Tasamuh in 2017 which in an Arabic means forgiveness and tolerance.

This was the fifth year of the Al Tasamuh festival. This inter-school competition saw its participation increase year after year. The competition events had Art, Music, Dance English and STEAM.

In 2020 due to the pandemic and the new normal, taking adversity to advantage, Al Tasamuh 2020 was organized completely on a virtual platform. Abiding by the guidelines of Abu Dhabi Education authority, ADEK Al Tasamuh 2020 went virtual this year. Also Al Tasamuh 2020 went international with over 20 schools all the way from Singapore, Malaysia, Japan, different parts of India, Dubai and Abu Dhabi participating.

Al Tasamuh 2020 saw innovative themes like ‘Artist Inspired fashion designing’ and ‘Book Cover designing’ as part of Tryst with Colours. Linguistic Luminary saw ‘Versatility in Verse’ for juniors, ‘Tell a Tale’ for seniors and ‘Al Tasamuh Soliloquy’ for Super Seniors. Scintillating feet saw a variety of dance styles from Folk Dance with the theme ‘My State My Pride’ for the juniors to western Freestyle with the theme ‘Once Upon a Time’ for Seniors and Semi-classical with the ‘theme Unity is Strength’ for the super seniors. Beyond the Voice had themes like ‘Harmony’ for the juniors, ‘Pearls of Positivity’ for the seniors and ‘Don’t’ Give up on Dreams’ for the Super Seniors. Creative-i had the theme of vision 2030 and the topics were ‘Aerospace model’ for juniors, ‘Architectural model’ for seniors and ‘Artificial Intelligence’ for super seniors.

The opening ceremony took place on the virtual Zoom platform on October 31, 2020 with Global Schools Foundation Chairman and co-founder, Atul Temurnikar as the chief guest for the event.  Mr Atul declared Al Tasamuh 2020 officially open and reiterated on the universal values that Al Tasamuh propagates. The eminent judges for all the different events were introduced along with the participating schools. All the events took place on a virtual platform right after the opening ceremony.

The valedictory ceremony along with the result declaration was done on November 7, 2020. The Deputy COO of Global Schools Foundation, Mr. Rajeev Katyal was the chief guest for the event. Mr. Rajeev Katyal appreciated the enthusiasm of the participating students and emphasized on the values of Al Tasamuh. The judges and the coordinators from the participating schools were felicitated for the time and effort put in by them. All the winners were declared and felicitated. The rolling trophy was announced for the school with the most number of prizes won. Private International English School along with GIIS Tokyo bagged the third runners up trophy. Abu Dhabi Indian School Muroor won the second runners up position followed by Abu Dhabi Indian School Al Wathba winning the first runners up trophy. GIIS Abu Dhabi along with GIIS Ahmedabad bagged the trophy but being the host school GIIS Abu Dhabi did not accept the trophy. So the rolling trophy winner was GIIS Ahmedabad.

Al Tasamuh every year brings young minds from different schools together and gives them a platform to express their creativity and demonstrate their inherent talents. The inter-school event serves to instill universal values of tolerance, forgiveness, harmony and peace and also creates new friendships and everlasting memories. 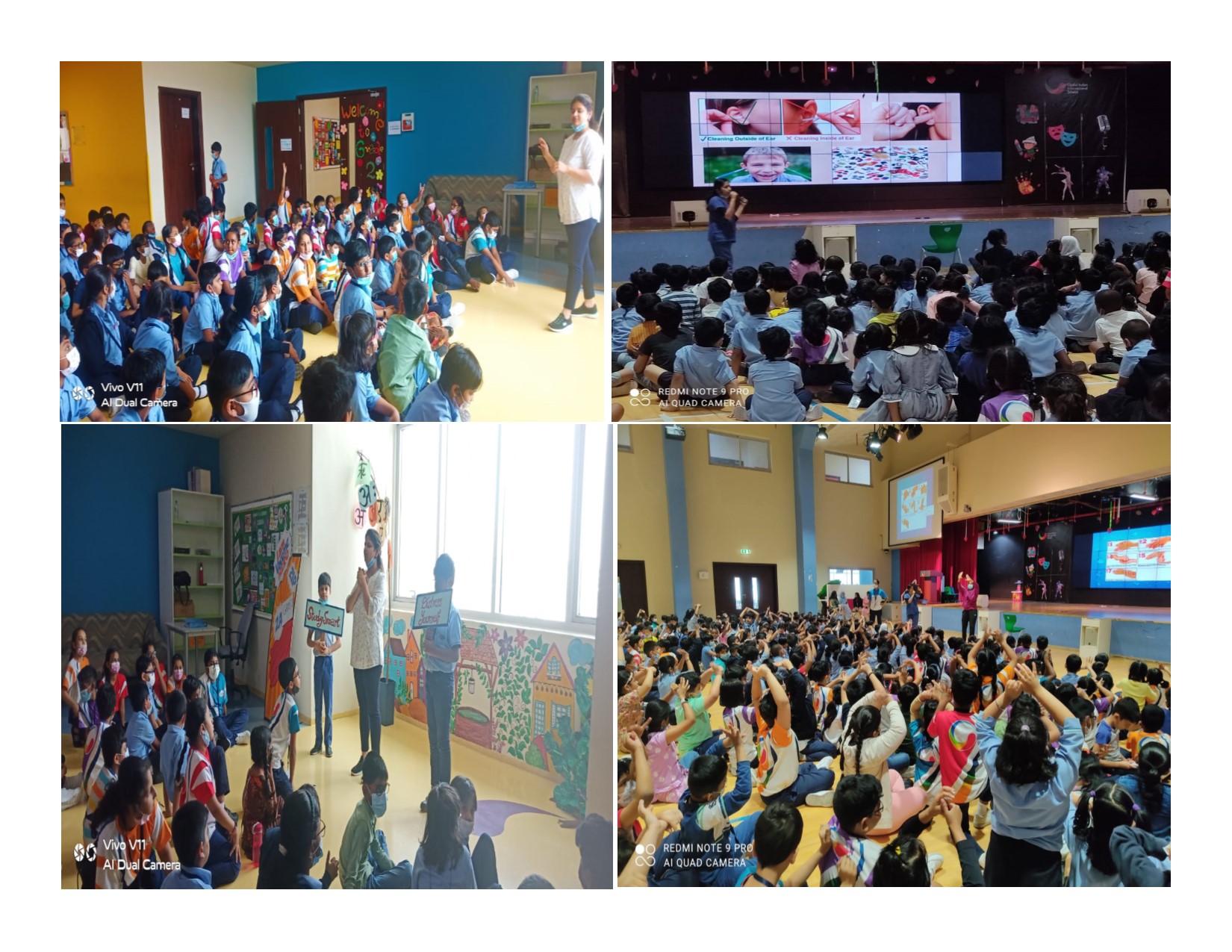 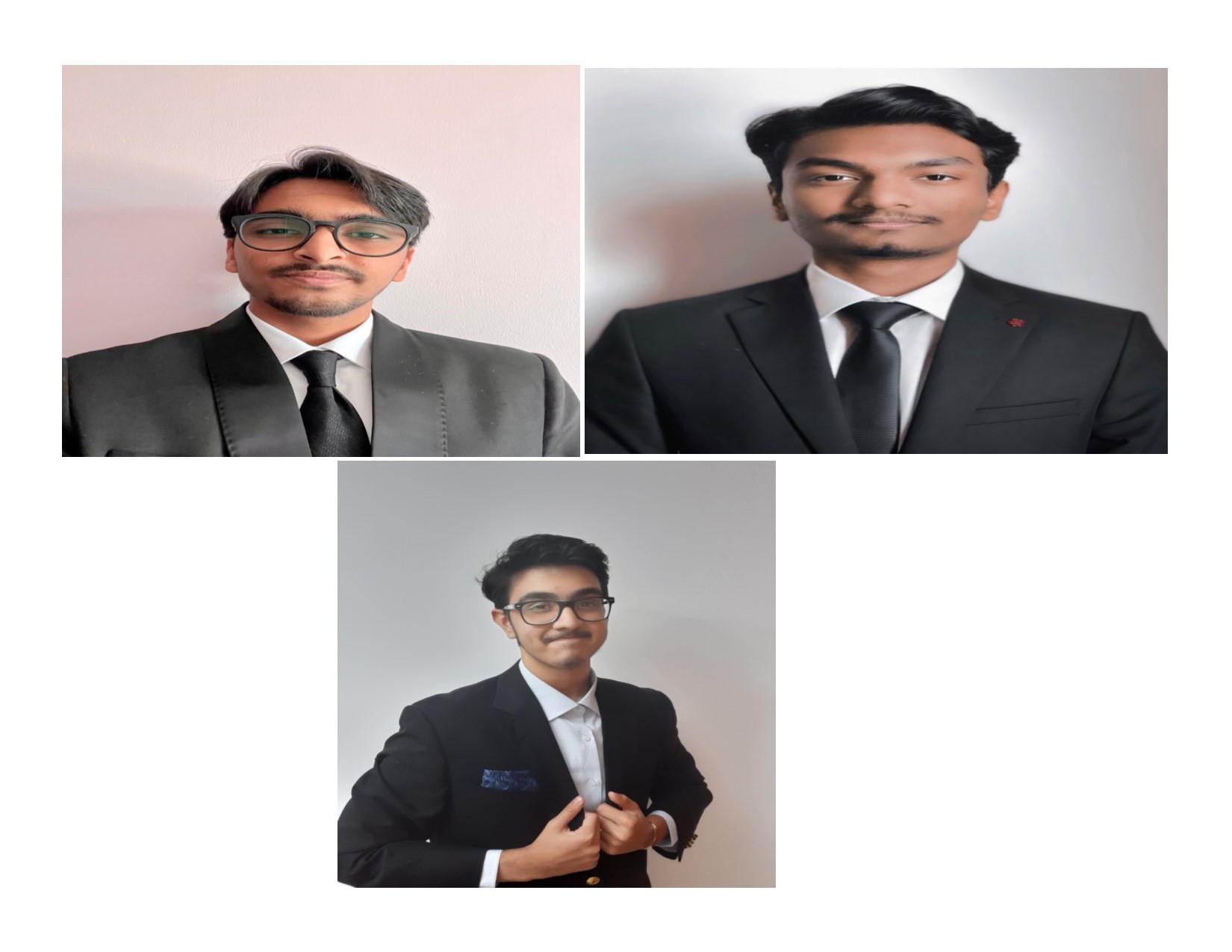 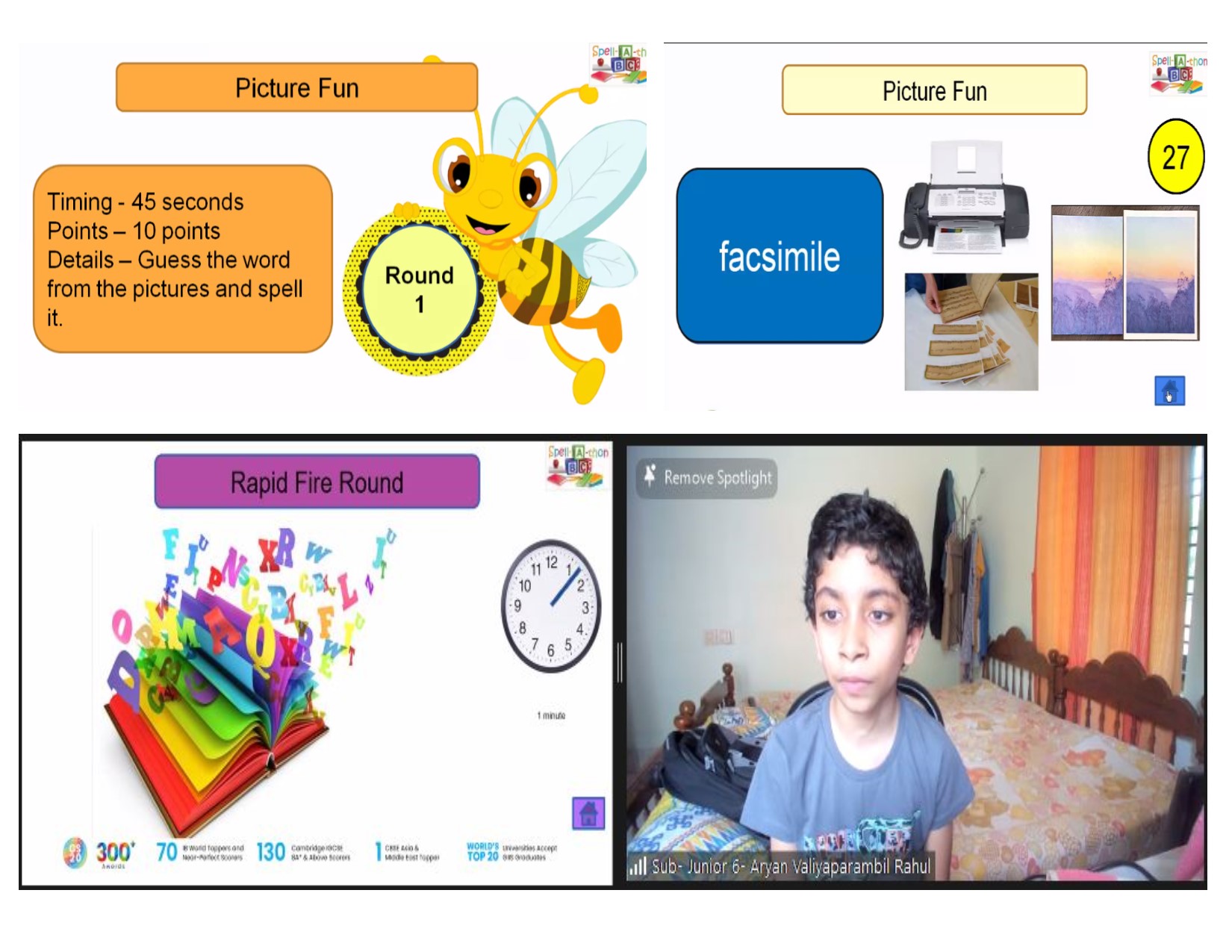 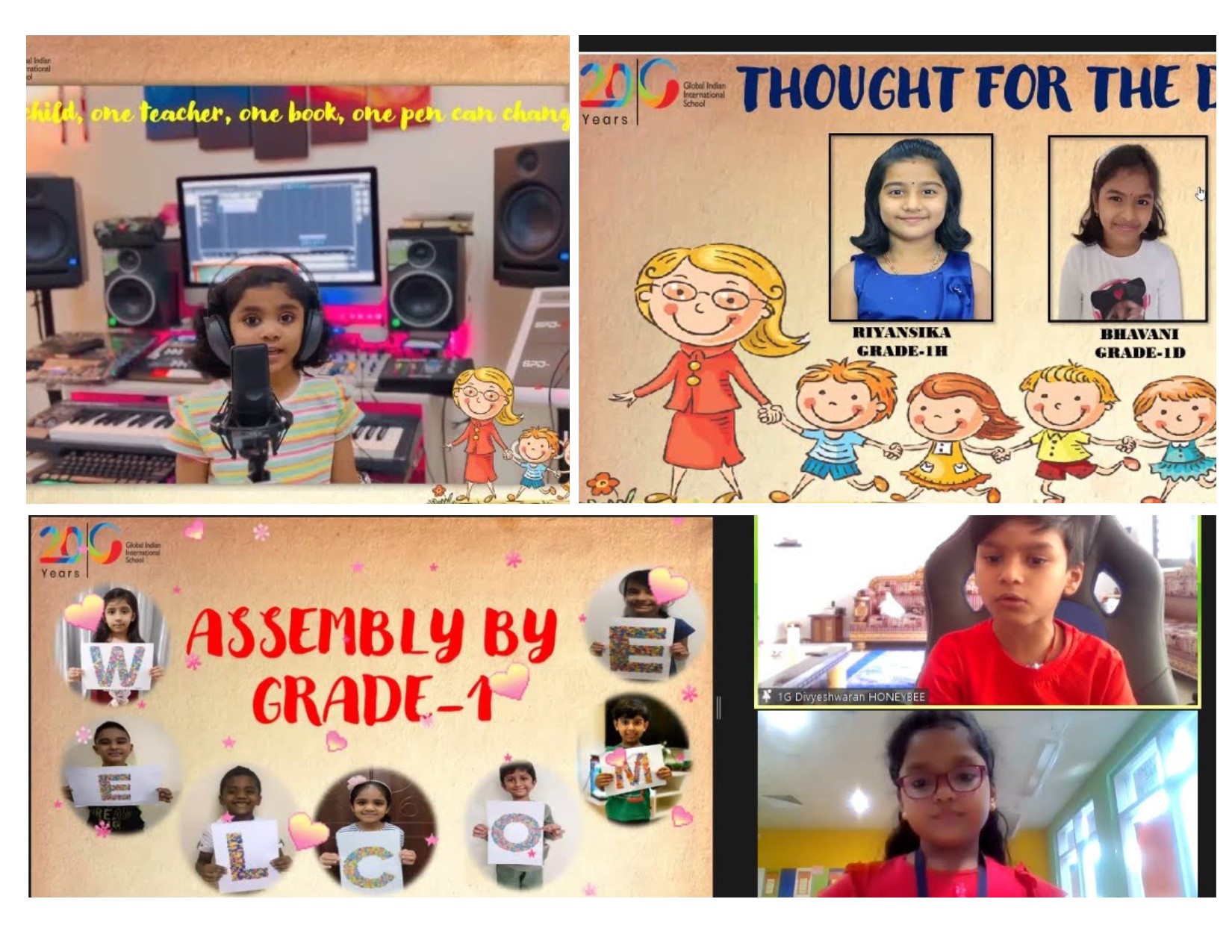 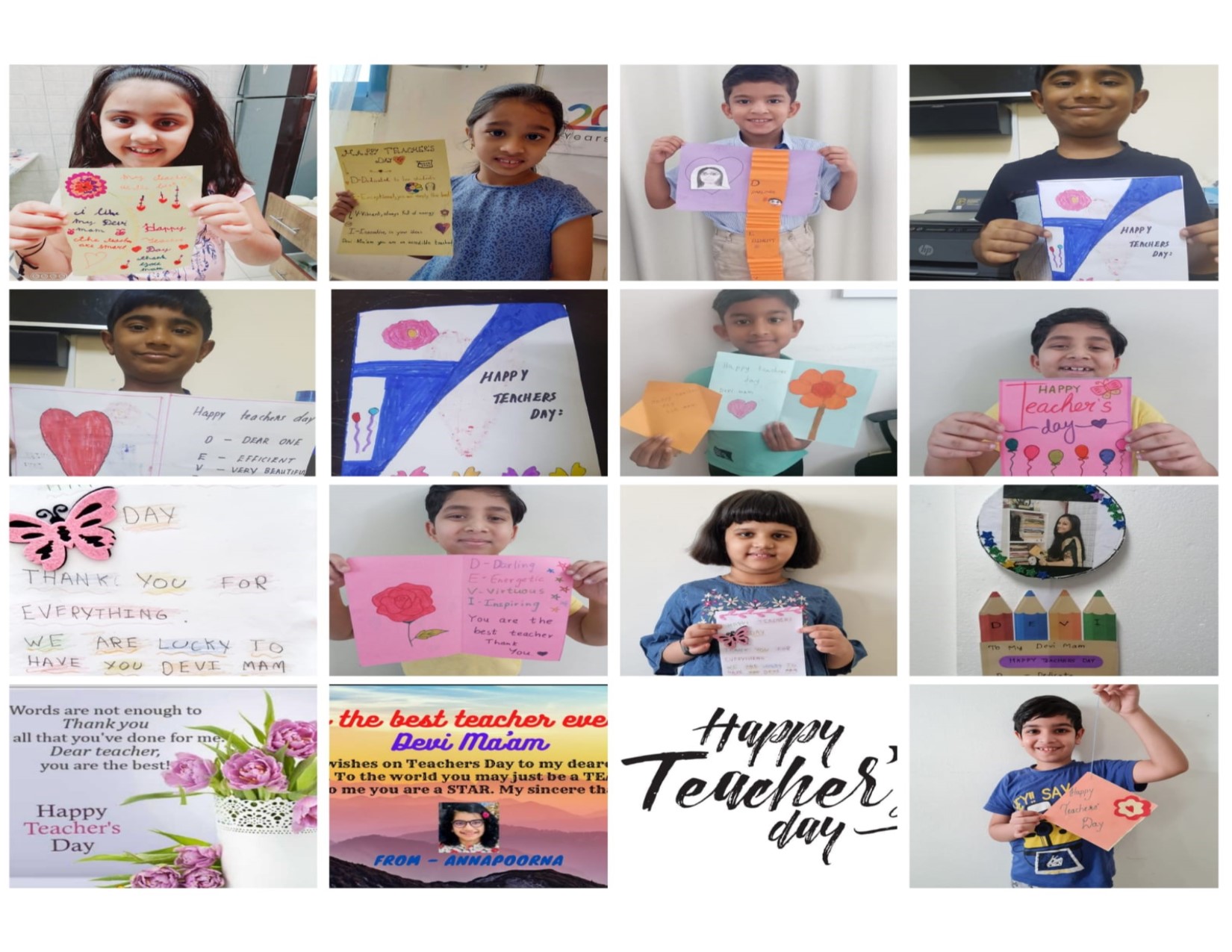 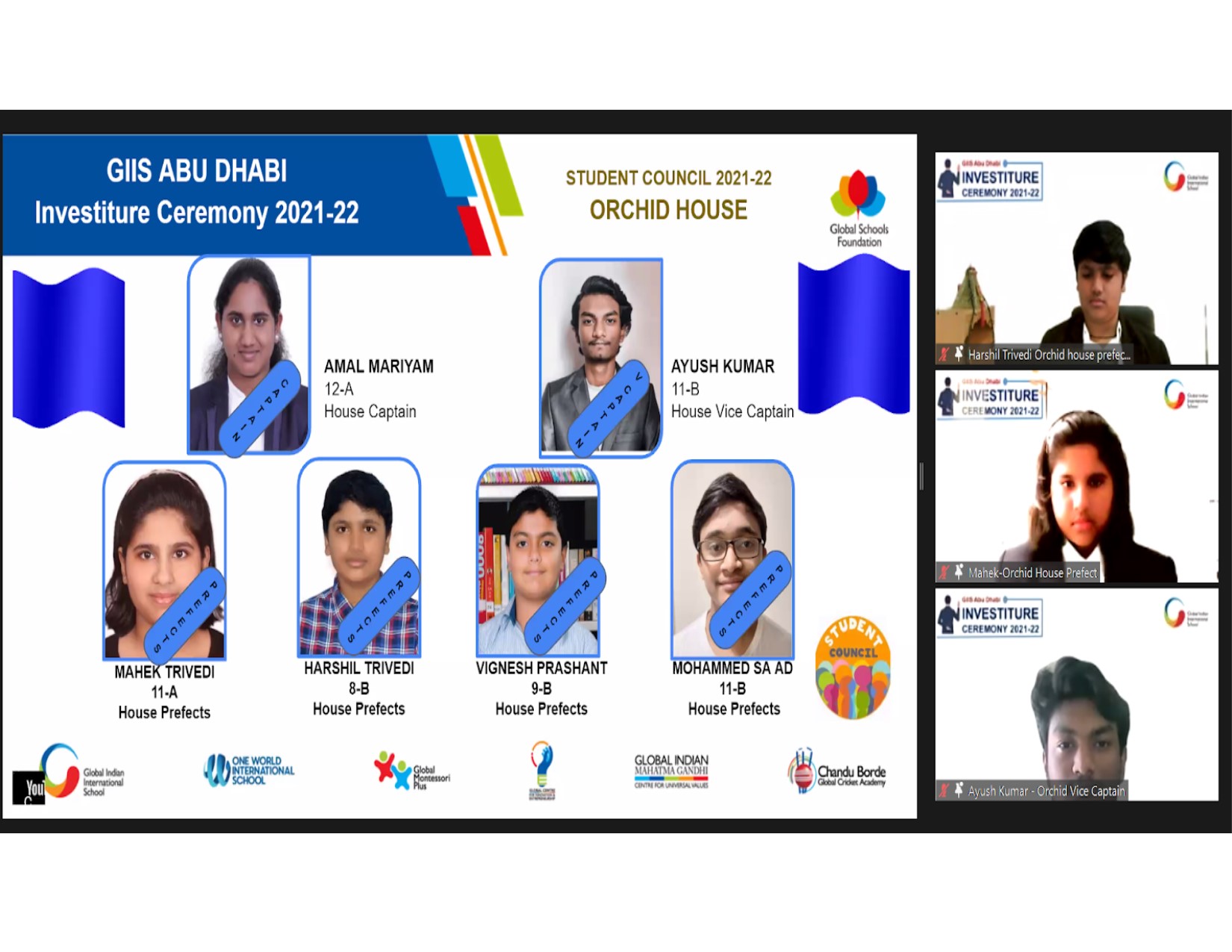 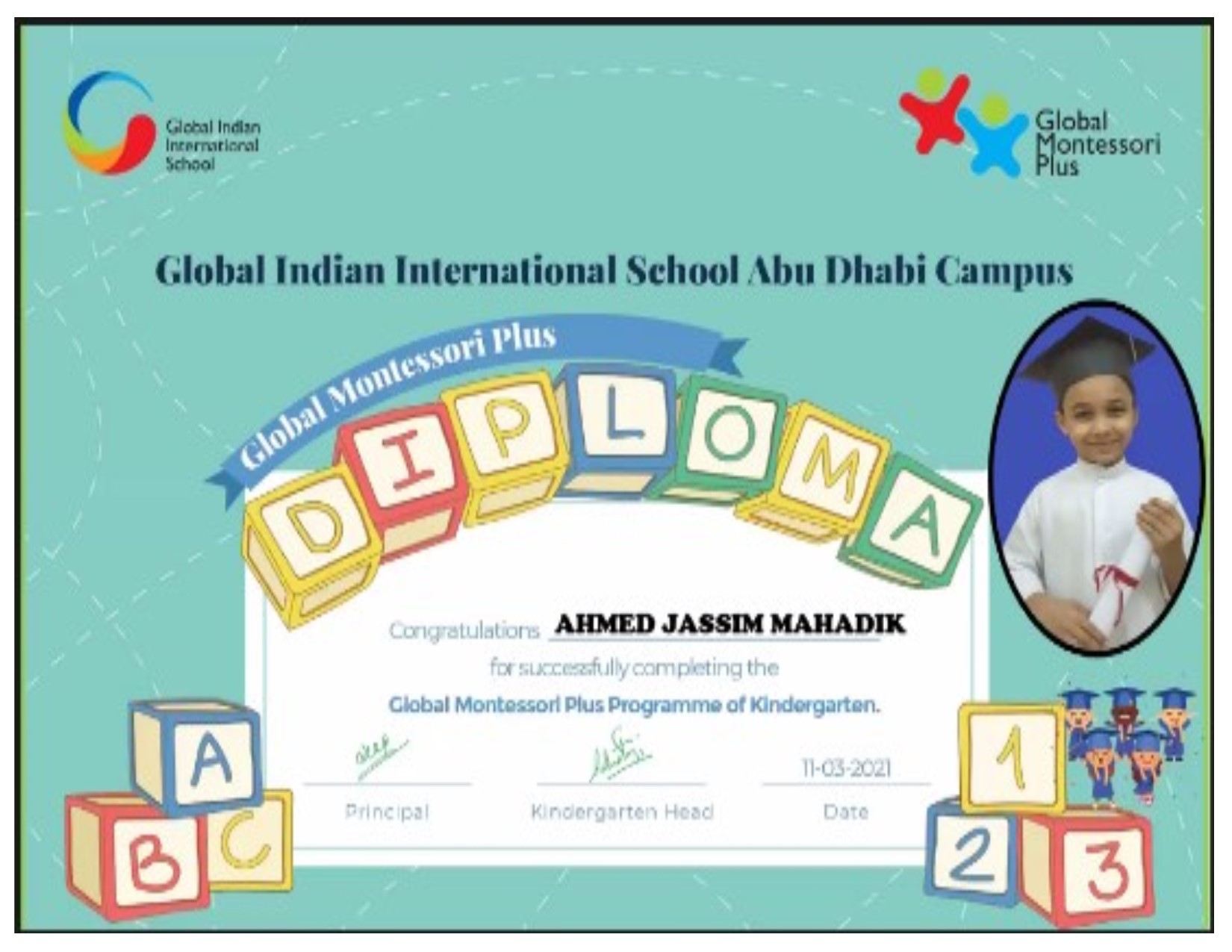 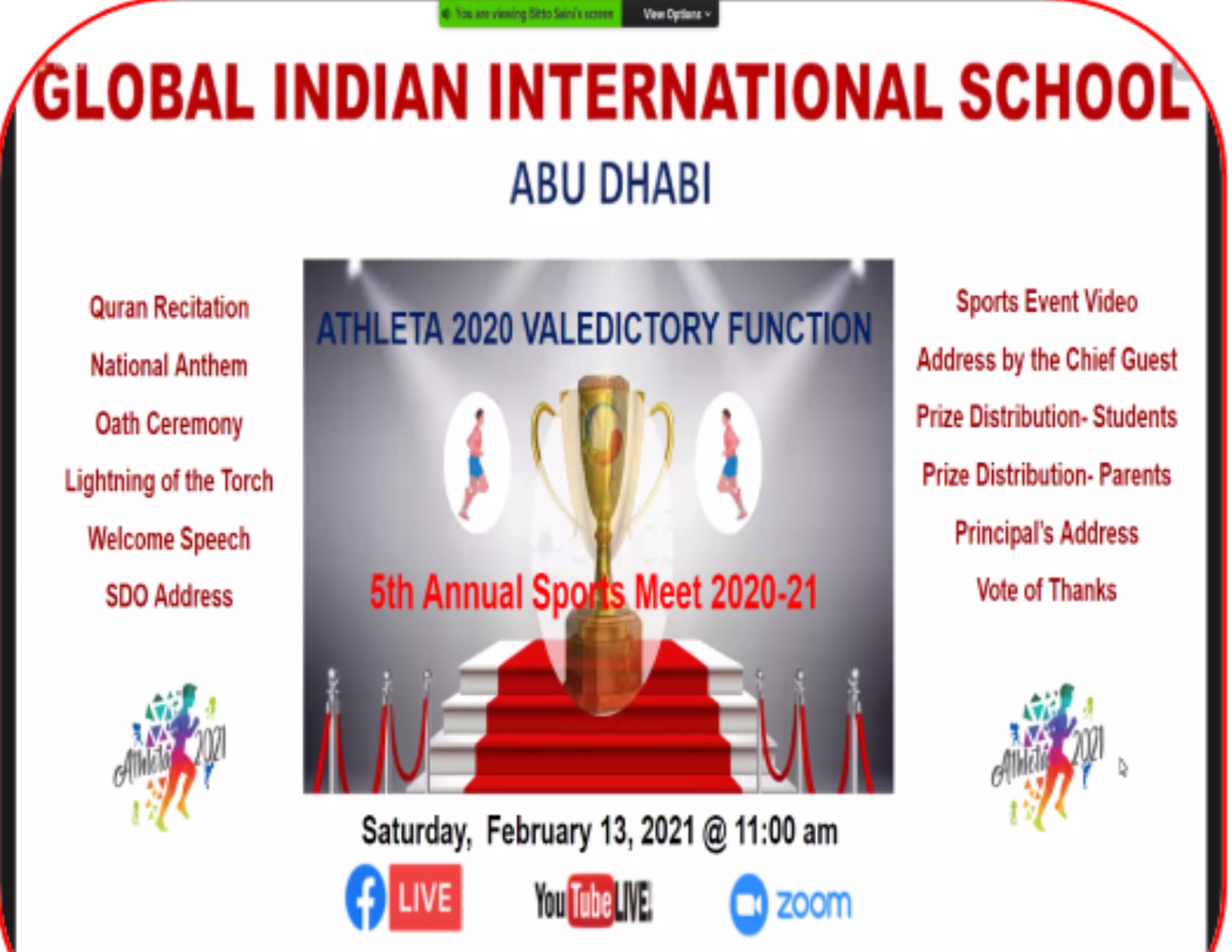